Frances Sternhagen Wednesday 25th April 2012 Opening night of the MTC production of 'The Columnist' at the Friedman Theatre - Arrivals. By Rich Cline
Good
Relentlessly heartwarming, this film can't help but move us to tears. Honestly, it stars a disabled dolphin, an injured war veteran, a couple of cute kids and Morgan Freeman! It's also a great story, nicely told.

Shy 11-year-old Sawyer (Gamble) struggles to relate to other kids, and now his revered swim-champ cousin (Stowell) is heading off to war just as summer begins. One day Sawyer helps rescue Winter, a dolphin entangled in a crab trap, and gets involved in her rehabilitation with Dr Clay (Connick) and his daughter Hazel (Zuehlsdorff). Sawyer's mother (Judd) reluctantly lets him skip summer-school to work at the aquarium, which is under threat from mounting bills. And Sawyer convinces a prosthetic expert (Freeman) to help the now tailless Winter regain her ability to swim.

A young boy named Sawyer is walking along the beach in Clearwater, Florida, when he comes across a dolphin caught in a crab trap. She is brought back to the Clearwater Marine Hospital, a marine rehabilitation centre, where she is named Winter. It is also discovered that the trap has greatly damaged her tail. With no tail, Winter's chances of survival are very slim. 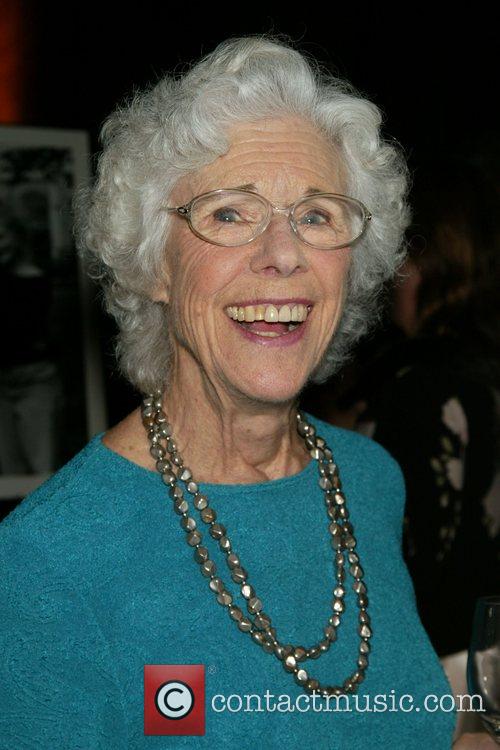