Terry Bryant was released without bail, but has been ordered to attend court on March 28th.

A man who has pleaded not guilty to the theft of Frances McDormand’s best actress Oscar at the weekend has been released without bail.

60 year old McDormand won the Oscar for her celebrated role in Three Billboards Outside Ebbing, Missouri on Sunday night (March 4th), after which she gave an impassioned speech about diversity and inclusion in the film industry. It was her second Academy Award win, following her win for the Coen brothers’ film Fargo 21 years previously.

However, her statuette briefly went missing at the Oscars after-show at the Governor’s Ball. 47 year old Terry Bryant filmed himself holding a statuette, and told other guests that he was a winner, before he was arrested. Frances McDormand's Oscar was briefly swiped at the Governor's Ball

He had been in police custody on a grand theft charge this week, with a history of previous theft convictions to his name, but he was released without having to pay a bail fee following Wednesday’s hearing, after the judge in the case ruled that he did not pose a flight risk, according to the Associated Press.

The judge, Deborah Brazil, had heard character testimony from Bryant’s rabbi Naomi Levy, who described him as a “sweet, gentle man of faith… I think we are living in an unusual time in America. I believe that maybe perhaps his story is a commentary on our whole society and its obsession with its 15 minutes of fame.”

Police said that Bryant was a ticket holder for the lavish Governor’s Ball. He was ordered to return to court on March 28th, with Los Angeles District Attorney’s Office maintaining that Bryant will face up to three years’ imprisonment if found guilty.

Bryant’s lawyer Daniel Brookman said in a statement after the hearing: “There's a difference between holding an Oscar and what he is charged with, so that will play out in court.” 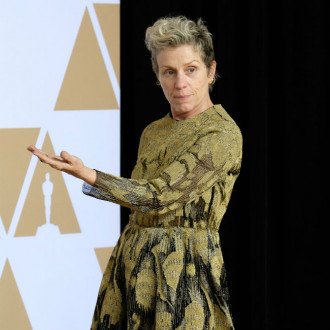 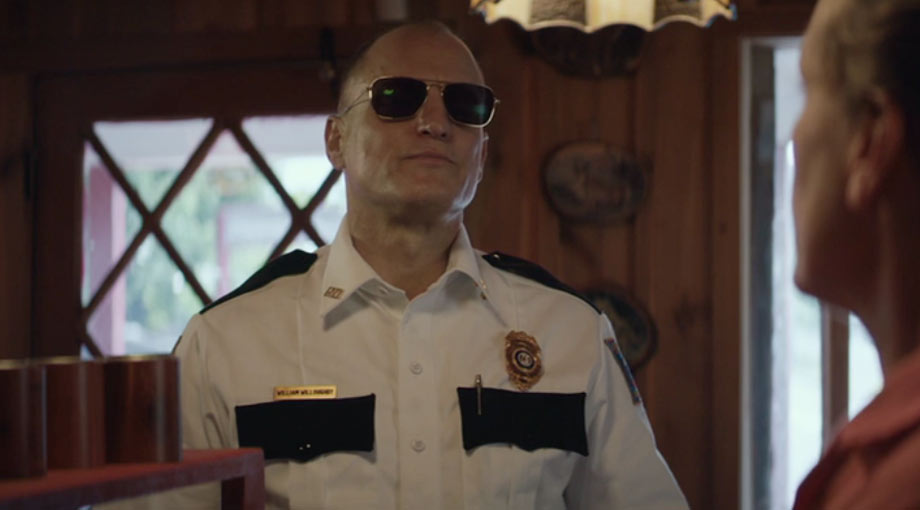 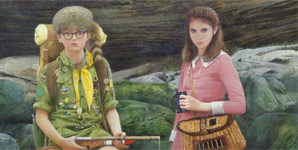