Joker's mother Penny is a role that's already reportedly been passed on by Frances McDormand.

Though Frances McDormand is said to have passed on the role of Joker's mother Penny in Todd Phillips' upcoming origins film for the Clown Prince of Crime, those working behind-the-scenes are now said to be in negotiations with another Frances of the acting world; Frances Conroy. 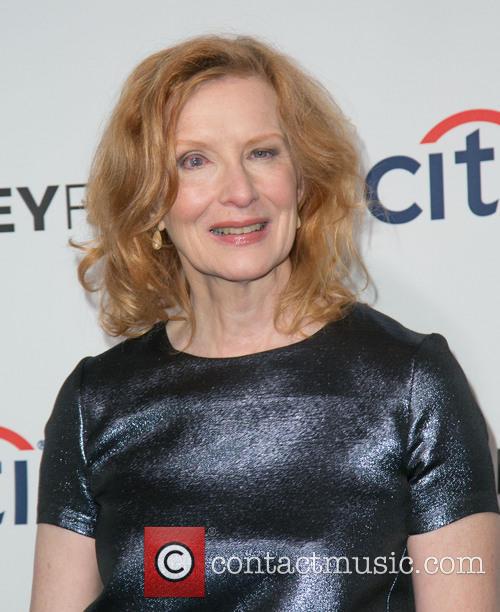 A leaked casting breakdown that came earlier this year described Penny as a woman aged between 60-74, whose health has gotten so poor that she's forced to remain in her bed in the Lowest East Side apartment where she resides. Refusing to accept the fate that awaits her, and still "obsessed with her former employer", she's somebody who has to deal with the re-arrival of her grown son when he moves back in with her.

Neil Patrick Harris revealed on Friday (18th July) that he is a fan of 'American Horror Story' and would like a role on the upcoming series 'Freak Show'. Ryan Murphy has responded to Harris' interview and claimed he has a 'Freak Show' role Harris would "love".

Could Neil Patrick Harris be heading for American Horror Story's Freak Show? Ryan Murphy certainly seems willing for the How I Met Your Mother actor to join the cast! 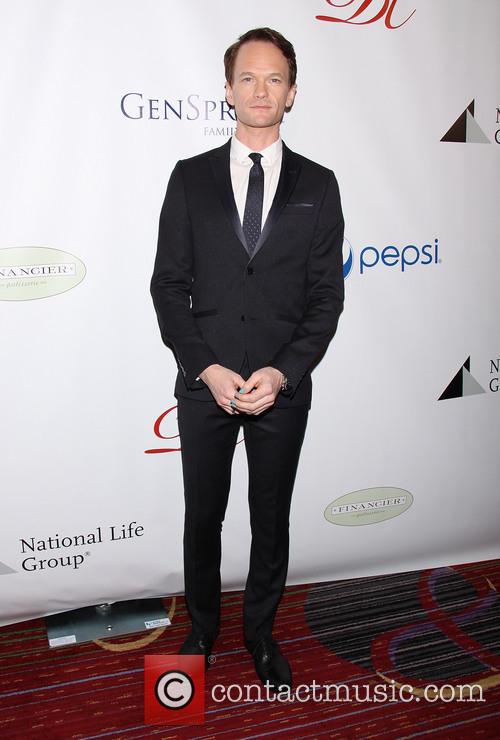 The show is burning through all the classic horror film settings. Next on the list: carnival.

More American Horror Story news heading your way! Finally, the hotly anticipated fourth season of the Emmy award-winning show has a setting and a vague plot outline, as revealed by showrunner Ryan Murphy. According to Murphy’s announcement from earlier this week that the new installment of the series would be set in early-1950s Florida. Jessica Lange, who has appeared in each of the series' first three seasons, will play a German ex-pat who runs a carnival sideshow. 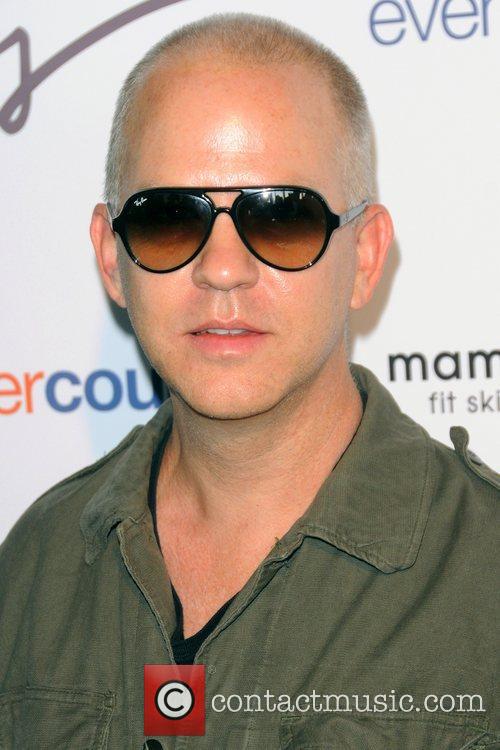 The Shield’s Michael Chiklis has also been announced for a part in the upcoming season. Chiklis will play the former husband of Kathy Bates' character and the father of Evan Peters' character. In more good news, queens of everything Sarah Paulson, Angela Basset and Frances Conroy will all return for the new season, playing performers in Lange's carnival – it all sounds very fun and exciting. Or terrifying and often gross, depending on your point of view. 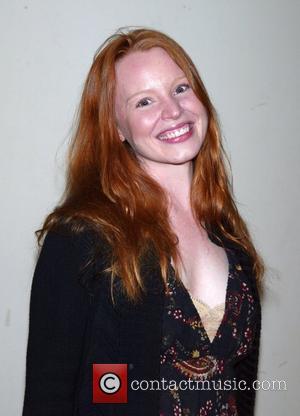 The Things They Say 12