Kurt Cobain's daughter, now 22, is a co-executive producer of the forthcoming documentary 'Kurt Cobain: Montage of Heck', and spoke about the film and her father to Rolling Stone.

Ahead of the release of the highly anticipated documentary Kurt Cobain: Montage of Heck, about the Nirvana frontman, Cobain’s daughter Frances Bean has spoken to Rolling Stone magazine about her personal feelings of growing up and being aware of her father’s legend.

Born in 1992, Frances is the only daughter of Cobain and Hole singer Courtney Love. Now 22 years old and a visual artist, she was named as one of the executive producers of the Brett Morgen-directed documentary late last year. 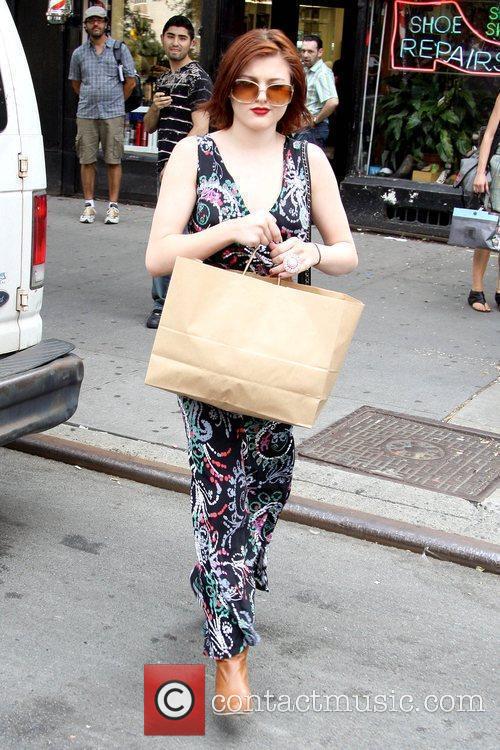 Describing Montage of Heck, she said: “It's emotional journalism. It's the closest thing to having Kurt tell his own story in his own words – by his own aesthetic, his own perception of the world. It paints a portrait of a man attempting to cope with being a human.”

“When Brett and I first met, I was very specific about what I wanted to see, how I wanted Kurt to be represented. I told him, “I don't want the mythology of Kurt or the romanticism”,” claiming that her father hadn’t wanted to be the voice of a generation.

She also admitted that she isn’t particularly a fan of her father’s band, instead preferring bands like Mercury Rev, Oasis and The Brian Jonestown Massacre. However, she is a fan of the song ‘Dumb’, because it is “stripped-down version of Kurt’s perception of himself.”

When asked if it was difficult growing up not being that interested in Nirvana, Cobain said: “No. I would have felt more awkward if I'd been a fan. I was around 15 when I realized he was inescapable. Even if I was in a car and had the radio on, there's my dad. He's larger than life. Our culture is obsessed with dead musicians.”

Montage of Heck will get a limited theatrical release worldwide, commencing April 10th in the UK, before it is premiered on HBO in the United States on May 4th.

Watch the trailer for Kurt Cobain: Montage of Heck here.