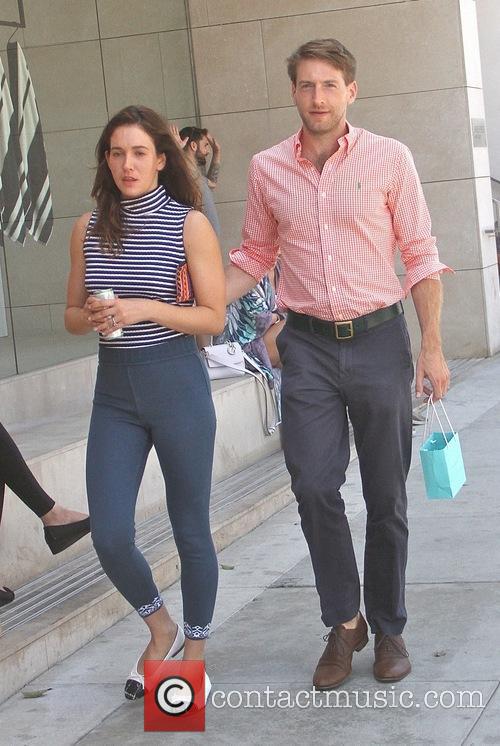 Much Ado About Nothing Review

This new version of Shakespeare's romantic farce looks like it was shot on video in the filmmaker's house with his friends over the course of about two weeks, which is exactly the case. It's lively and funny, and occasionally also warm and emotional, but the uneven tone never quite comes together to bring out the passion in the characters. An enjoyable experiment, the film keeps us entertained but refuses to spring to life.

Set in present-day suburbia, the story opens as Don Pedro (Diamond) and his henchmen Benedick and Claudio (Denisof and Kranz) deliver rival gang leader Don John (Maher) to his mob boss brother Leonato (Gregg). A confirmed bachelor, Benedick continues his verbal sparring with Leonato's feisty love-rejecting daughter Beatrice (Acker), while Claudio seeks help in wooing her sweet cousin Hero (Morgese). But Leonato decides to have some fun here, tricking Benedick and Beatrice into falling in love with each other. Meanwhile, the imprisoned Don John is plotting to destroy his brother, while a bumbling detective (Fillion) tries to figure out what's up.

Filmmaker Whedon assembles his cast from actors he worked with in everything from Buffy to The Avengers, creating a loose, relaxed atmosphere that makes the film easy to watch, even though it's in black and white and is spoken in Shakespearean dialect. On the other hand, this kind of mutes the play's romantic highs and tragic lows, evening everything out into a gentle comedy of manners with slapstick touches. Part of the problem is that, if you're unfamiliar with these actors, it's not easy to tell them apart as they are dressed in identical black suits. But the cast is excellent, delivering the dialog with off-handed precision.

Continue reading: Much Ado About Nothing Review

When Don Pedro arrives in Messina with his officers Benedick and Claudio, they meet with the Messina Governor Leonato and Claudio subsequently falls head over heels for his daughter Hero but is too shy to court her. Benedick makes it clear that he will never be married, sharing a similar feeling with Leonato's niece Beatrice with whom he strikes up a fiery relationship. While Don Pedro goes about tricking Claudio into wooing Hero and getting Benedick and Beatrice to confess their love for one another, his bitter brother Don John goes about trying to break up the peace in the group with his own callous plotting. Will a string of nasty lies destroy all harmony in the beautifully blossoming courtships, or will love be strong enough to hold it all together?

Continue: Much Ado About Nothing Trailer

Five teenagers - Holden; Curt; Marty; Jules and Dana - decide to go on a weekend trip to let off some steam. Not surprisingly, their location of choice is a cabin in the woods. So remote is this cabin that it doesn't show up on the teens' GPS.

Continue: The Cabin In The Woods Trailer

By Christopher Null
Good
Some kids are so disaffected that they can't even be bothered to take their college admissions interviews seriously. Oh, they can fill out the paperwork, but ask them to answer a question about what they want to be when they grow up, and they'll sabatoge it.

Lauren Ambrose stars in this strange and often baffling story of a girl, her mentally disabled sister, and a mother who ignores the former and dotes on the latter. Faced with going to college, Admissions tells us that Lauren shouldn't care because mom (Amy Madigan) doesn't care about Lauren. Admittedly, mom could give the redhead a little more face time, but she truly does have her hands full dealing with the other one (Taylor Roberts -- who gives the least believable "special" performance in history).