This new couple might come as a bit of a surprise.

Actress Fran Drescher has got herself a new man and the couple were happy to show off their budding romance on the red carpet at the Bridegroom premiere at the Academy of Motion Picture Arts and Sciences in Beverly Hills, Calif., on Tuesday, Oct. 15. Wait for the plot twist, though. As it turns out Ms. Drescher’s new love is quite an accomplished man himself – 49-year-old Shiva Ayyadurai claims to be the original inventor of email. In 1978, while still in high school, Ayyadurai invented an electronic emulation of a mailing system, which he aptly dubbed “EMAIL.” 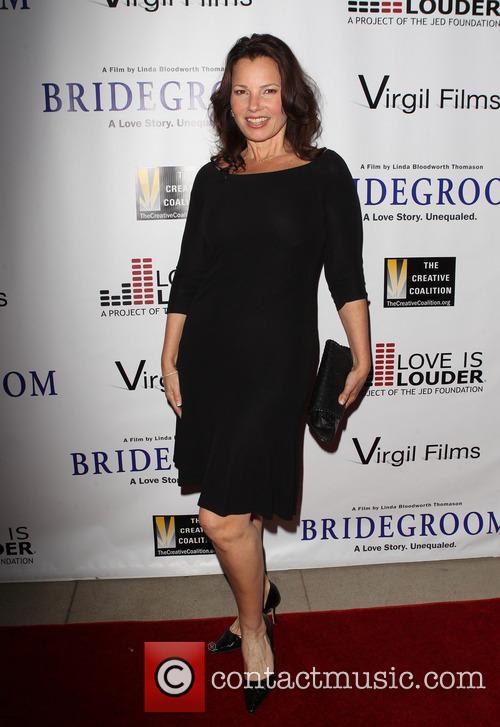 The couple made their debut at the Bridegroom premiere in LA on Tuesday.

While that sounds incredibly impressive, these claims have been questioned in a 2012 article in Gizmodo. The article is a curious read indeed, but even if Ayyadurai’s claims to the creation of email aren’t entirely accurate, the man still has an extensive achievement record, including four degrees from MIT, where he is also currently a lecturer and a collection of patents, awards and various honors. 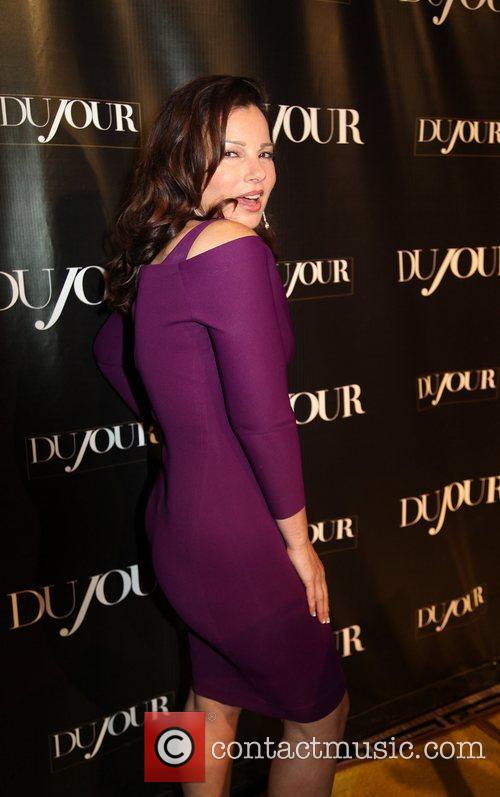 At 53, Drescher is going for a more mellow type of romance.

While Drescher (53) or Ayyadurai only recently went public with their relationship, at the premiere, the two were “very affectionate”, according to a source for Us Weekly.

"He [gave] her a kiss," the eyewitness adds. "They [were] all smiles and [seemed] very into each other and very much in love."

Fran also gushed about her new romance to the website, explaining that the two have a very close relationship – they love to cook together and are currently planning their couple’s Halloween costumes: "I don't think we've decided yet but we know what we're doing. We've got some really good parties to go to and Iron & Wine, which is one of my favorite bands, is playing down at the Orpheum so we're gonna be doing all that," the Queens native added. "I can't do anything but sexy so we gotta work along those lines."

And that, ladies and gentlemen, is probably the cutest bit of celebrity news you’re likely to read today. Her new man may or may not be the inventor of email.