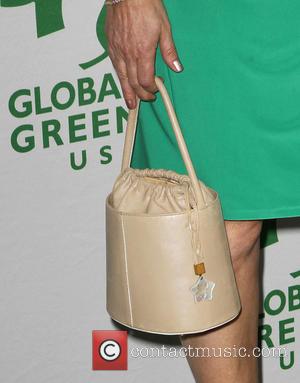 Picture: Fran Drescher - Global Green USA's 12th Annual Pre-Oscar A host of stars were snapped as they attended a party which was held at the...

The Nanny star was handed a Vision Award at a glitzy gala in New York City to celebrate her support of the lesbian, gay, bisexual, and transgender (LGBT) community.

During her speech at the Stonewall Community Foundation Vision Awards, Drescher talked about her ex-husband Peter Marc Jacobson, who came out as gay after the breakdown of their 21-year marriage, telling the audience, "I have a gay art dealer, a gay dermatologist - not to mention my hairdresser. I have a gay ex-husband! People always say to me (of my ex-husband) 'How did you not know?' He loves decorating and fashion and clothes, but we actually did have sex a lot. I didn't know at the time, though, that in his mind he was f**king the bartender at (restaurant) Olive Garden."