British singer Foxes has forced her way into the book of Guinness World Records for the most live concerts performed in a 12 hour period in different cities.

The 26 year old singer, real name Louisa Rose Allen, undertook a series of seven live shows in the south of England on Wednesday May 27th, driving to each in a new Citroen C1 model.

Allen undertook the mammoth ordeal in order to raise money for the cancer charity Trekstock. She kicked off in University of Southampton Students' Union, before heading to: Brighton, Guildford, Reading, Oxford, High Wycombe and London. 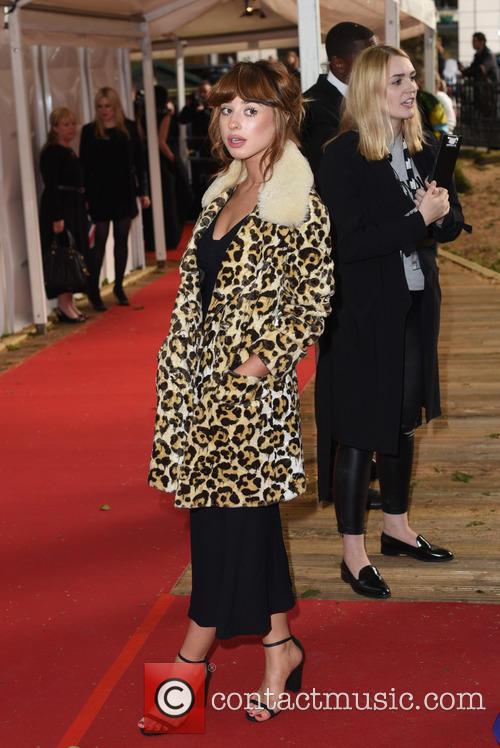 She performed a 15 minute long acoustic set in each of the venues, in towns at least 50 km away from each other, in order to qualify for the record. In each set, Allen sang three fan favourites in the form of ‘Youth’, ‘Let Go For Tonight’ and ‘Glorious’.

More: Foxes to play jazz singer in an episode of ‘Doctor Who’

She reacted in a statement having scooped the world record: “It's been amazing to see this challenge through to the finishing line. It's been a long day, but I'm so excited to be able to say that I'm now a Guinness World Records title holder. I'd like to say a huge thanks to Citroën and my team for making this become a reality. After taking the New C1 from 'C1ty to C1ty', I'm more determined than ever to pass my driving test and get out on the open road.”

In December last year, she revealed in an interview that she had already started work on a second album, which she hopes will be released by the end of 2015. She’s also set to feature on dance legend Giorgio Moroder’s comeback album Deja Vu later this month.

More: Zedd reflects on ‘Moment of Clarity’ tour – “I didn’t expect to be such a pain in the ass”