Betty Who is the opening act of the festival

Friday kicks off with some emerging musicians including Aussie newcomer Betty Who and LA indie band Smallpools following close behind. The rest of the day is all about the duos with Ohio pair Twenty One Pilots, noise pop artists Sleigh Bells and, finally, the reunited Outkast are here on their latest festival stint having already been the subject of much chatter at both Coachella and CounterPoint festival. 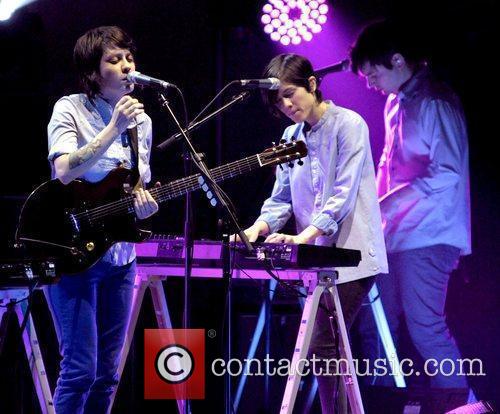 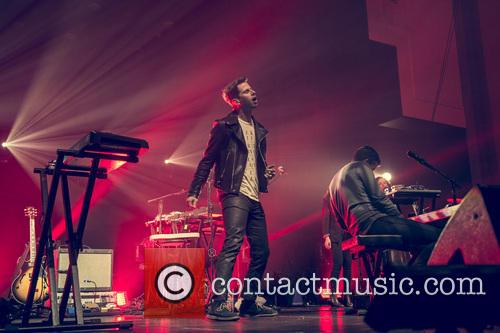 Rappers Earl Sweatshirt and Chance the Rapper hit the mic on Sunday for some much needed hip hop relief to cheer people up on the last day, while bluesy rock singer ZZ Ward and New York alt pop duo Ms Mr give us something a little bit different to immerse ourselves in over the rest of the day. Headliners Foster The People will bring the evening to a close, while hopefully playing some material from their recent album 'Supermodel'.

If this sounds like your kind of festival, you can still purchase full weekend tickets at $165 general admission, with single day tickets at $75. Hurry up though; there's not long to go! 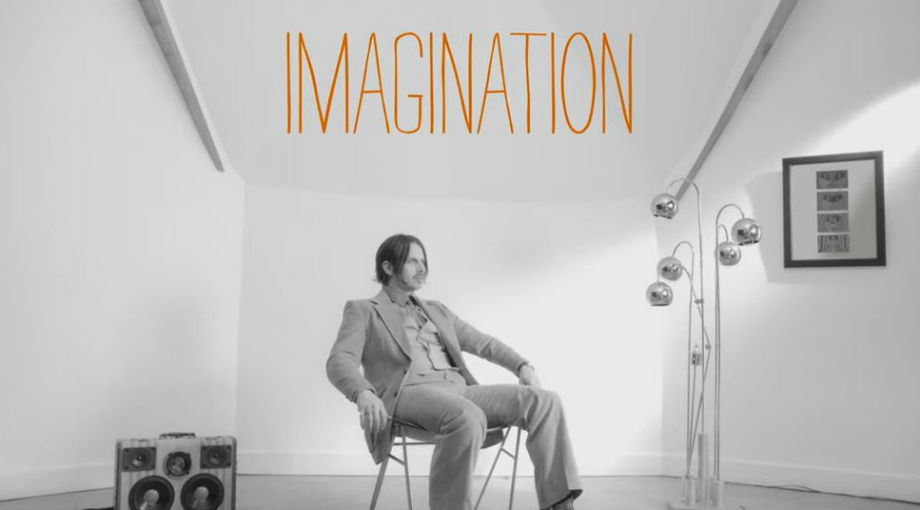 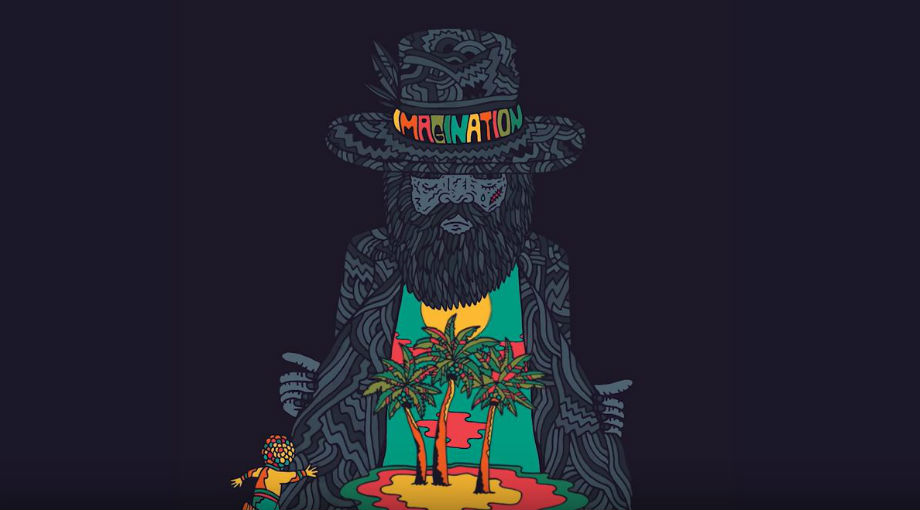 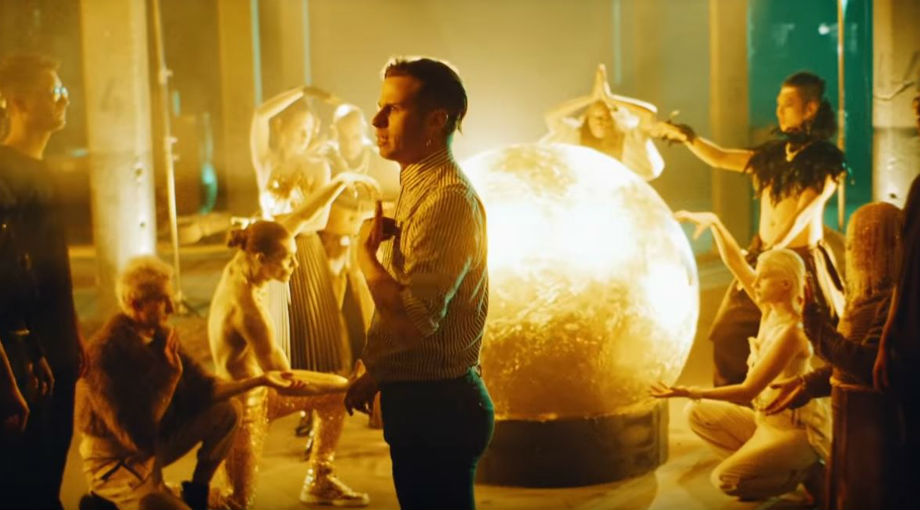 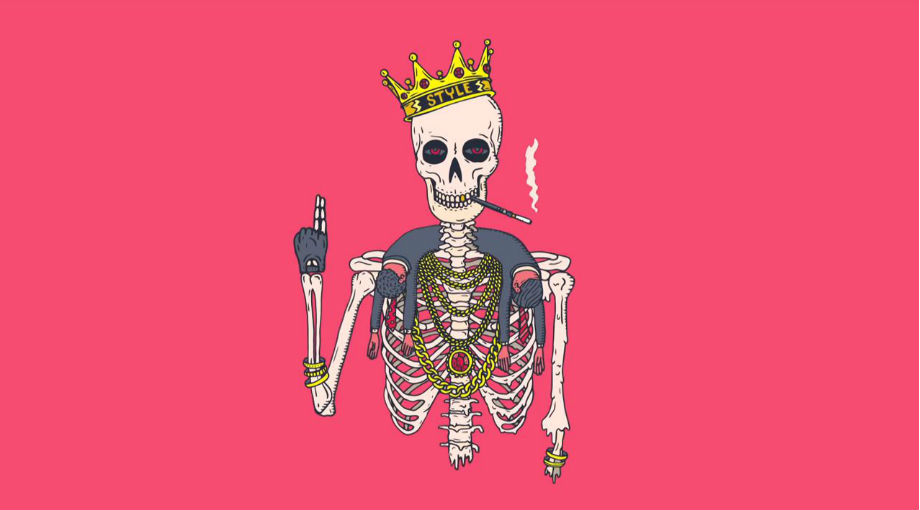 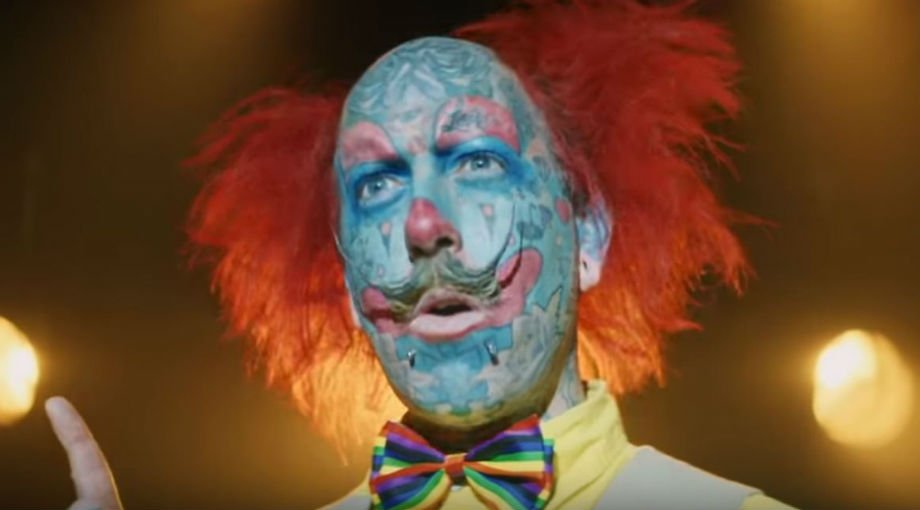 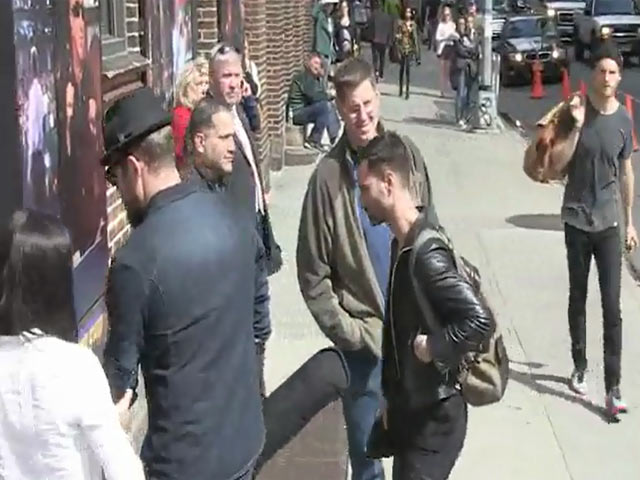 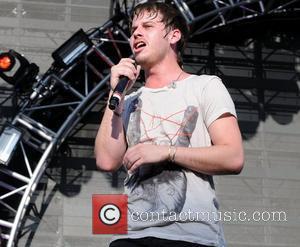