The box office brings one surprise and several disappointments.

In a surprising turn of events, it was Lee Daniels’ The Butler and not Kick-Ass 2 that took the Friday box office. The historicald drama, which tracks the life of White House butler Cecil gaines through eight presidents’ terms, is also poised to take this weekend’s box office. Reports of the movie’s Friday earnings vary slightly, with The Hollywood Reporter placing them at $8.3 million, while according to the L.A. Times the movie took in around $9 million on the first night of the weekend.

The Butler took over as a surprise hit. Watch the film trailer below.

Regardless, The Butler is predicted a killer weekend with about $24 million earned, as opposed to the studio’s prediction of about $17 million. Of course, part of the film’s success is due to Oprah Winfrey’s part in the project and the backing of her enormous marketing machine. However, the movie has attracted solid, sometimes evem glowing reviews so far and is attracting quite a bit of early Oscar buzz.

The film is matching critical success with box office earnings.

The LA Times even compares The Butler to 2011’s The Help, which not only earned stellar reviews and multiple awards, but also had quite a lot of staying power. The comparison is made even more apt by the fact that The Help also had an August release – quite far ahead of Oscar season, but that didn’t hinder its chances in any way. Meanwhile, the former weekend favorite, Kick-Ass 2 (with a predicted $20+ million opening) is trailing slightly behind. With a $5.8 million opening night on Friday, Kick-Ass 2 is being predicted a $15 million weekend. This means that not only will Kick-Ass 2 lose to The Butler, but it might even fall to third place behind We’re The Millers – a far cry from the original’s $40 million opening in 2010.

Kick-Ass 2 can't meet the success of the first one.

Then there are Jobs – the Ashton Kutcher starring Steve Jobs biopic – and the corporate thriller Paranoia. With a $2.6 million Friday opening, Jobs is predicted a disappointing weekend with about $7.5 to $8 million (on a $15 million budget,) while Paranoia (made on a $35 million budget) had a pitiful $1.3 million opening and a projected $4 million weekend, putting it outside the box office top 10.

Meanwhile, Jobs barely even registers. Watch the trailer below. 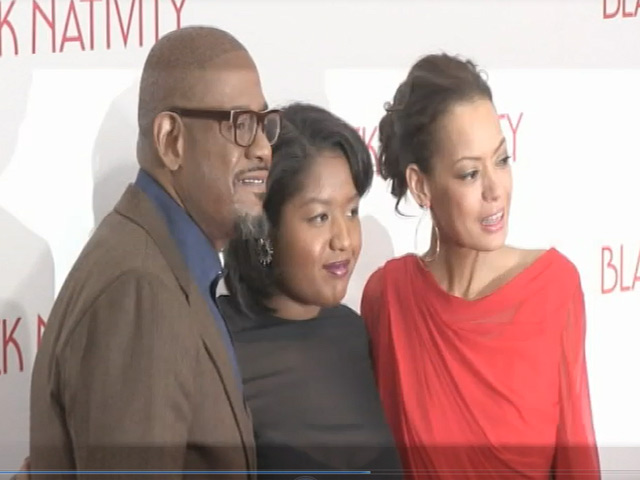