The Butler movie could very well be the first real contender for next year's Academy Awards when it is released next Friday (16 August) as critics have already singled the film out as a wonderfully acted, well told story worthy of award recognition. Covering the course of thirty years and eight presidents, some of the most important moments in the history of the 20th century are retold from the unique point of view from within the presidential chambers. 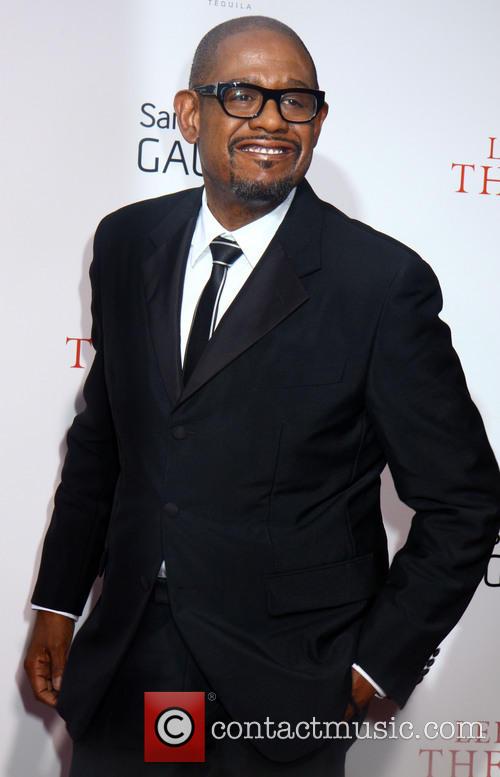 Starring Forest Whitaker, The Butler covers the extensive career of Cecil Gains, a devoted butler for the White House who was born on a southern cotton farm and rose from humble origins as a kitchen worker to eventually become the top butler to eight different presidents over the course of more than 30 years; including John F Kennedy, Richard Nixon, Ronald Reagan and Dwight Eisenhower. Despite serving a series of conflicting presidents, Cecil never forgot his duties and always presents himself as the upmost professional, no matter what is happening in the world.

Check out the trailer for The Butler

Watch clips from the upcoming film

Entertainment Weekly describe Whitaker as "mesmerising" in their write-up of the film, thoroughly commending the Oscar-winning actor for his performance. Variety meanwhile have praised director Lee Daniels, calling the film "genuinely rousing," if a little over-bearing at times.

Based on the article by Wil Haygood, 'A Butler Well Served by This Election,' about Eugene Allen, who also served for three decades in the White House, it has been directed by Lee Daniels and co-written by Danny Strong. Featuring an all star cast including Oprah Winfrey, John Cusack, Alan Rickman, Robin Williams and Cuba Gooding Jnr. to name but a few, the film will be released in cinemas on 16 August in the US. 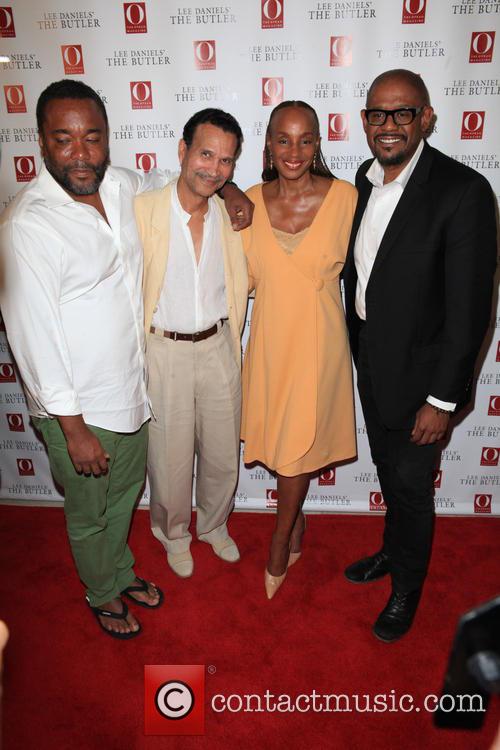