The first trailer for 'Precious' director Lee Daniels' new movie The Butler starring Forest Whitaker has rolled out online. It has always been assumed that Harvey Weinstein believes the film is one of his better chances of tasting Oscars success this season and the trailer certainly appears to confirm that. It stars Whitaker as Eugene Allen, the man who served eight presidents as the White House's head butler. It's over-the-top, patriotic and, well, Oscar bait.

In the mould as The King's Speech and The Iron Lady, the historical biopic is set for release on October 18th - just in time to be wafted under the nose of the Academy. As well as Whitaker returning to a leading role, 'The Butler' boasts one of the more spectacular casts of the year, including Robin Williams (Dwight Eisenhower), John Cusack (Richard Nixon), James Marsden (JFK), Liev Schreiber (Lydon B. Johnson), Alan Rickman (Reagan), Cuba Gooding Jr (Carter Wilson). David Oyelowo (Loius Gaines) and Oprah Winfrey (Gloria Gaines) are among the supporting cast though this one appears to be set up for Whitaker.

Speaking to Indiewire last year, Daniels hinted that his movie might be a little too focused on awards, "I'm trying to keep it [The Butler] PG13 which is not easy for me. It's very un-Precious and un-Paperboy... I can't go into my bag of tricks on this one [...] I felt like I directed the film in handcuffs and a muzzle," he said. 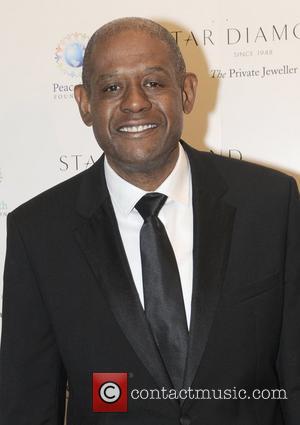 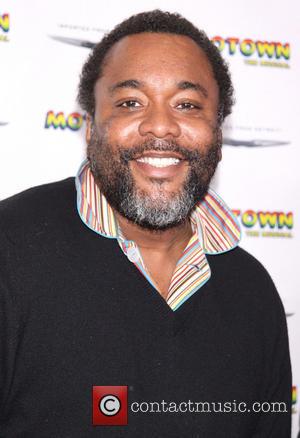