Forest Whitaker is reportedly in negotitations to direct the big screen adaptation of bestselling novel The Shack.

Oscar winner Forest Whitaker could be the man to direct the big screen version of The Shack, Deadline is reporting. Written by William Paul Young, The Shack tells the story of Mackenzie Allen Philips who in the aftermath of a devastating personal tragedy, receives a mysterious note in his mailbox inviting him to 'the shack'. The letter is signed Papa which is his wife’s nickname for God which sends him on a journey of truth, forgiveness, and ultimately acceptance. 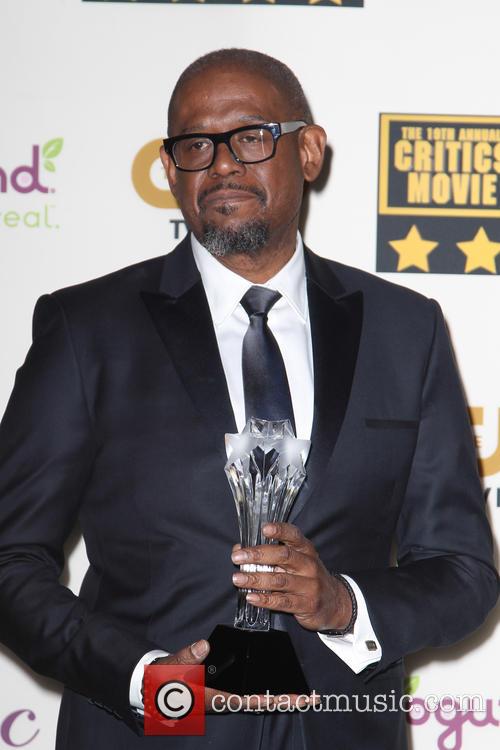 Forest Whitaker May Direct 'The Shack'.

The Shack was self published by author William Paul Young in 2007 and went on to become a New York Times best seller. It has since sold over 10million copies worldwide. Its success was largely due to  word of mouth recommendations within the Christian community.

It is said that Whitaker will also take on a supporting role in the film. John Fusco, who wrote the screenplay for Oscar nomination animation Spirit: Stallion of the Cimarron, is already writing the screenplay. The rights to the novel were acquired by Summit Entertainment in 2013 and Gill Netter and Brad Cummings are on board to produce.

Though best known as an actor, Whitaker made his directorial debut in 1993 with the television movie Strapped, for HBO. He went on to direct Sandra Bullock in Hope Floats and Whitney Houston in Waiting to Exhale. As an actor he is best known for his Academy Award winning performance in 2006's The Last King of Scotland. 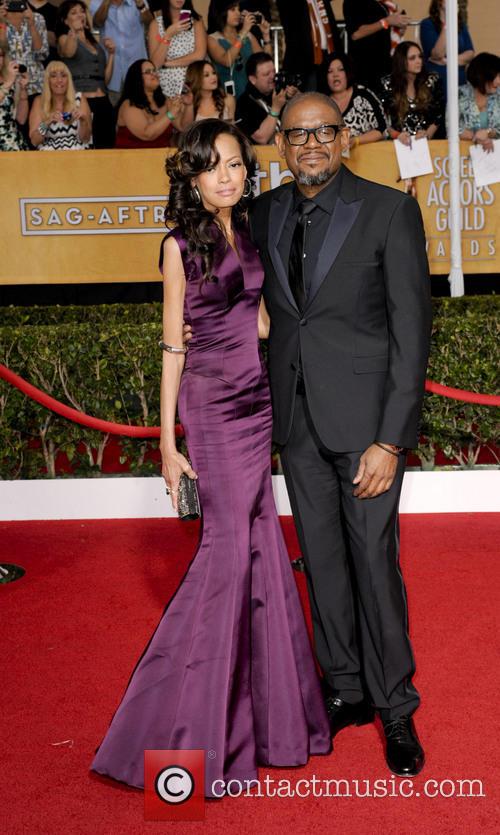 Most recently he played the lead role in The Butler, the fictional story of an African-American butler who serves a 34-year tenure at the White House. He is currently said to be in discussions to join Liam Neeson in Oliver Megaton’s Taken 3.