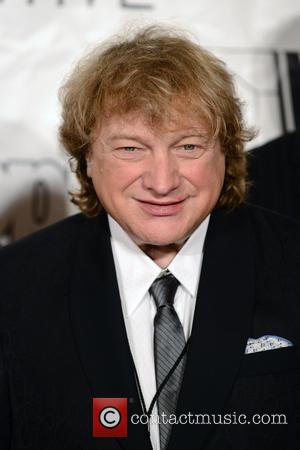 Gramm and Jones are finally putting a decade-long feud behind them to re-team in the recording studio later this year (14).

Speaking with New York radio station The Brew, Gramm revealed, "Sometime in September, Mick and I are gonna get together and write some music. I'm excited about it and very much looking forward to it.

Gramm, who co-founded Foreigner with Jones in 1976, left the band in 2003 due to "miscommunication" between the pair and relations have been strained ever since.

They came together last summer (13) to perform their hits during induction ceremonies for the Songwriters Hall of Fame, but Gramm insisted that there was "no plans for the two to head out on a reunion tour".