Why Foo Fighters' Dave Grohl Got "Bored" Of Recording Studios

Foo Fighters recorded their upcoming album 'Sonic Highways' in eight different cities across the US.

The recording sessions for Foo Fighters' highly anticipated eight studio album, 'Sonic Highways,' took place in eight cities across the US, and were filmed as part of a HBO series about the process of making the album.

This unique was of recording new tracks may be because the band's frontman Dave Grohl is simply "bored" of the thought of creating an album in one recording studio.

"More than a reality show, more than a live concert series. It's part of the reason that we got deeper into the concept, because we would love people to learn as much as be entertained," Grohl explained to Q magazine. "But I can't imagine just going into a studio and making another record. It seems so boring to me."

Each track on 'Sonic Highways' was laid down in Chicago, Austin, Nashville, Los Angeles, Seattle, New York and Washington, D.C., and this was in order for the band to grasp the "regional relevance of music," Grohl added.

"Basically, the process is we come to a city and we spend a week and we start recording an instrumental, because I interview all of these different musicians from that city," he said. "I talk about the regional relevance of the music from that city, the cultural influence, that 'made-for-the-sound' of the music." 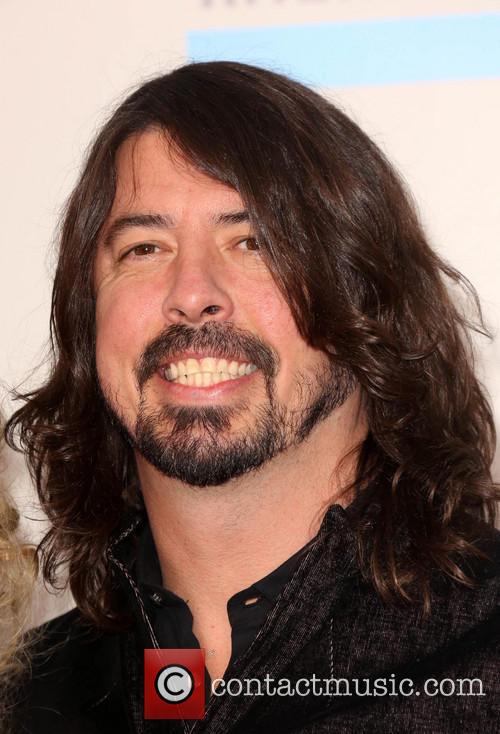 Grohl is "bored" of recording albums in one studio

Adding, "There's no way that you can tell the history of a city's music in one hour, so we have to do it in a way that relates to the band and goes from point A to point B and becomes a song."

Little previews of Foo's new music can be heard in the trailer of the forthcoming documentary, which Grohl directed, and each recording session also included "local legends."