Radiohead, The Smiths, Pixies: Your Favorite Bands as Lego!

What, someone made The Smiths and The Beatles as Lego?

Is there no end to what can be achieved with Lego? It doesn't seem so, as the latest ingenious Lego creation is, well all of our favorite bands! 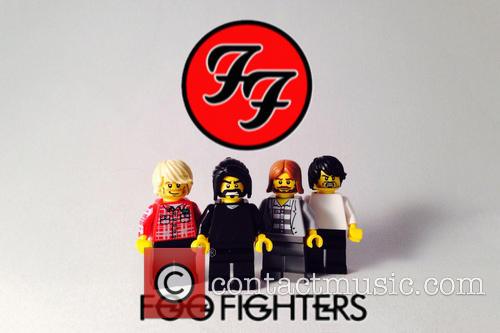 Adly Syairi Ramly loves Lego and he also has pretty good taste in music too. After collecting Lego since 2011 he came up with the fantastic idea of combining his two major passions as the results are pretty epic. Nothing else was used to create the models, it’s just simple Lego figures given a rock and roll makeover. The pictures were taken on an iPhone 5 with no desktop editing. Pretty impressive indeed.

So who got the Lego treatment? Well ever wondered what the Beatles would be like as Lego characters? Well don’t worry the fab four are represented, though have fun working out which one is which. 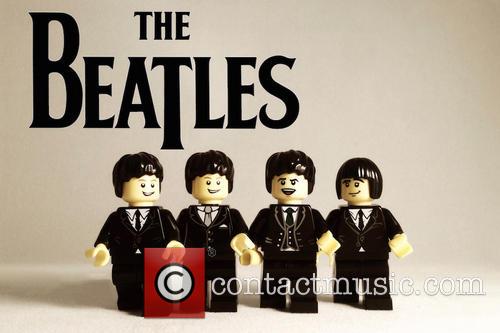 The Sex Pistols are also captured in their punk glory, with Sid Vicious looking like he’s having a particularly good time with what we can only assume is a big bottle of Jack Daniels. Further punk representation comes from Minor Threat and if you’re under 18, Green Day.

More: 'The Lego Movie' is Awesome, and 10 Other Facts About The 'Toy of the Century'

90s rock bands also haven't escaped being Lego-ised. Pearl Jam and the Smashing Pumpkins are there, with Billy Corgan letting us all see what’s under a Lego figure’s hair. As well as pioneers The Pixies, gladly still with Kim Deal. 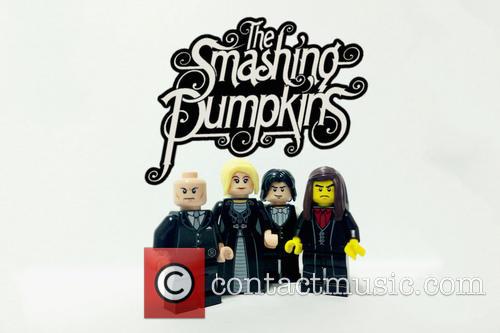 Today is the greatest day Billy Corgan has ever known, because now he's Lego

Rap music is also represented with the Beastie Boys and Cyprus Hill who are still spreading the marajuana love even as Lego. There’s also the Foo Fighters, who look really ready to rock and Muse (who may have stolen The Beatles’ wardrobe).

Then how about a little 90s pop? Well Gwen Stefani is there with No Doubt and whilst we’ve seen them as puppets, but NSync as Lego is something else. Just look at Lance’s hair! 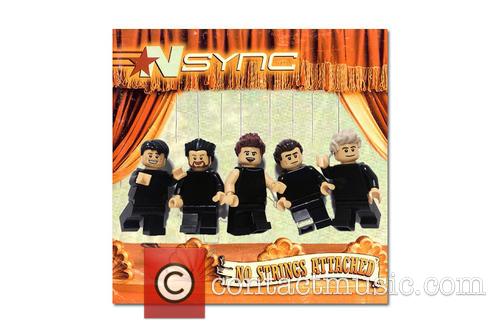 From pop puppets to Lego, N'Sync

Seriously this guy doesn't just have awesome Lego skills he’s also got pretty good music taste. who would have ever thought of Lego-ising Joy Division? Or The Smiths? Imagine a little Morrissey you can carry round in your pocket. Indeed if you’re not convinced yet of his talent just look at Morrissey’s quiff-age. Adly’s even had a go at capturing Radiohead, which really should be enough to make even Thom Yorke smile.

Next page: The Smiths, Minor Threat, Beastie Boys and more!