They invite strong female acts on their world tour.

While the music industry is much easier for women to navigate than it ever used to be, that doesn't mean that there aren't huge gender barriers for up and coming female artists. Foo Fighters have made deliberate moves to include more female acts on the support roster for their current tour. 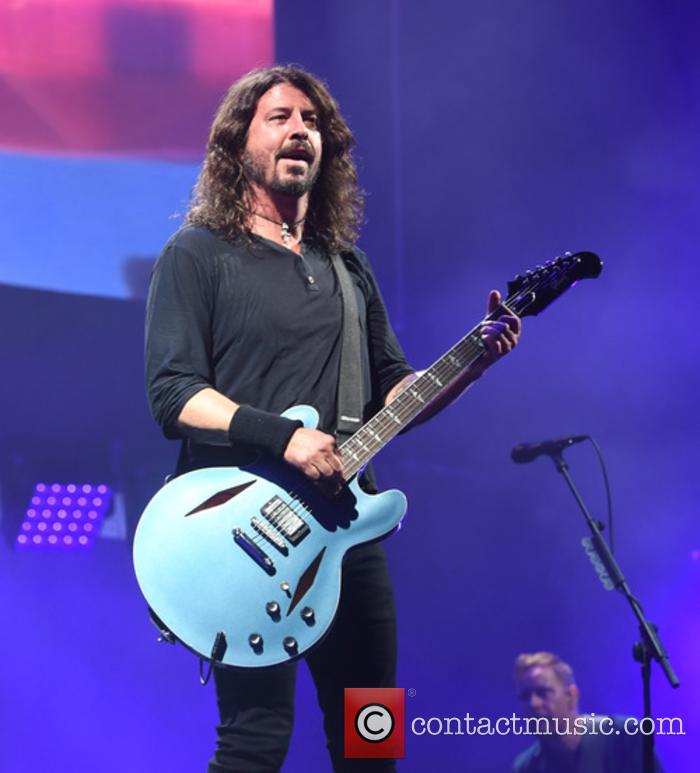 This week, Foo Fighters hit the UK for their European leg of their Concrete And Gold world tour, hitting Manchester's Etihad Stadium tomorrow night (June 29th) followed by a two-night residency at London Stadium on June 22nd to 23rd. As well as Dave Grohl's band though, fans are being treated to a host of diverse support acts.

Their team have been sure to include women-fronted acts like Alison Mosshart's The Kills, LA heavy metal group Starcrawler, London four-piece Wolf Alice, as well as completely different artists such as Swedish experimental band Goat, punk duo Slaves, British indie group The Cribs, and Frank Carter & The Rattlesnakes.

'With the bigger shows we want to carefully curate an inspiring bill', Foo Fighters' agent Russell Warby told Music Week. 'We consciously thought we want a lot of strong female artists and lots of younger artists. We wanted very much to offer a varied and interesting bill, and maybe throw up some surprises and challenges.'

Foo Fighters have always been supportive of other groups - whether its smaller groups like these, or other hugely established acts like Guns N Roses, Rick Astley and Liam Gallagher who have all done impromptu live performances with them recently.

The band will return to the States in July, kicking off the last leg of their tour at Merriweather Post Pavilion in Columbia on the 6th, and concluding at St. Paul's Xcel Energy Center on October 18th. They also have another edition of Cal Jam coming up on October 6th featuring Iggy Pop, Tenacious D and Garbage among others.