Foo Fighters cancelled seven gigs in 2015, three because of Dave Grohl's broken leg in June, and four more after the Paris terrorist attacks in November.

Foo Fighters have launched a court case against a group of insurance companies over seven cancelled gigs on their Sonic Highways tour in 2015, claiming that they haven’t been compensated despite clauses concerning personal injury and acts of terrorism in their policies.

A report by Billboard on Wednesday (June 15th) says that the US rockers have filed a lawsuit against the insurers of last year’s European tour, arguing they have failed “to pay amounts that even they recognise are due and owing”, after three gigs in Britain were cancelled following lead singer Dave Grohl breaking his leg in Gothenburg in June 2015 and a further four in the wake of the terror attacks in Paris in November. 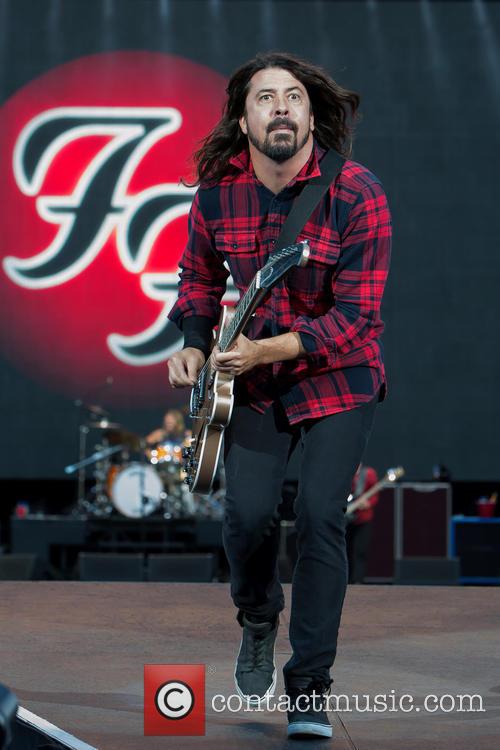 The Foos are suing underwriters Lloyds of London, a number of other insurance companies, and the broker they used to secure the policies, Robertson Taylor.

Furthermore, regarding the three British shows that they re-arranged for September 2015 – two at Milton Keynes Bowl that were originally intended for Wembley Stadium, and one in its original location of Murrayfield Stadium in Edinburgh – the group argues they were incorrectly advised that re-arranging them would adversely affect their insurance claim.

In the second part of the complaint, filed in the US, they address the gigs they cancelled in Paris, Lyon, Turin and Barcelona because of security fears after the horrific terrorist attacks at Le Bataclan in mid-November, claiming that the insurance companies have been issuing irrelevant requests for information and showing no signs of paying out.

“While [the insurers] have engaged in a seemingly never-ending series of requests for increasingly irrelevant information, particularly as to the necessity of cancelling the Turin and Barcelona performances, they have not provided Foo Fighters with any indication that they dispute coverage for the cancellation of the Paris… and Lyon… performances," their claim reads, according to the report. "To date, seven months later, however, London Market Insurers have not paid or offered to pay a single penny of Foo Fighters’ terrorism coverage claim.”

Insurance for large stadium gigs is of critical importance, as the cost of refunds in the event of cancellation can be catastrophically expensive, and the cost to an artist is compounded by loss of merchandise sales. The cost of an insurance policy is typically between 1-2% of the cost of the whole tour.