Many ticket-holders couldn't get into the O2 Arena show on Tuesday night (September 19th) because they didn't bring photo ID to match their booking.

Foo Fighters have released a statement regarding the ticketing chaos that preceded their huge gig at London’s O2 Arena last night, which saw scores of ticketholders turned away after a mix-up regarding identification.

Many fans turned up at Tuesday night’s sold-out gig in front of 20,000 fans, only to be refused entry when they couldn’t present photo ID matching the details of their booking – an arrangement that the venue said had been put in place at the request of the band to try to prevent second-hand selling and touting.

Fans were outraged to discover that their tickets were not valid, and many others complained that they had not been told about the arrangement before the gig. 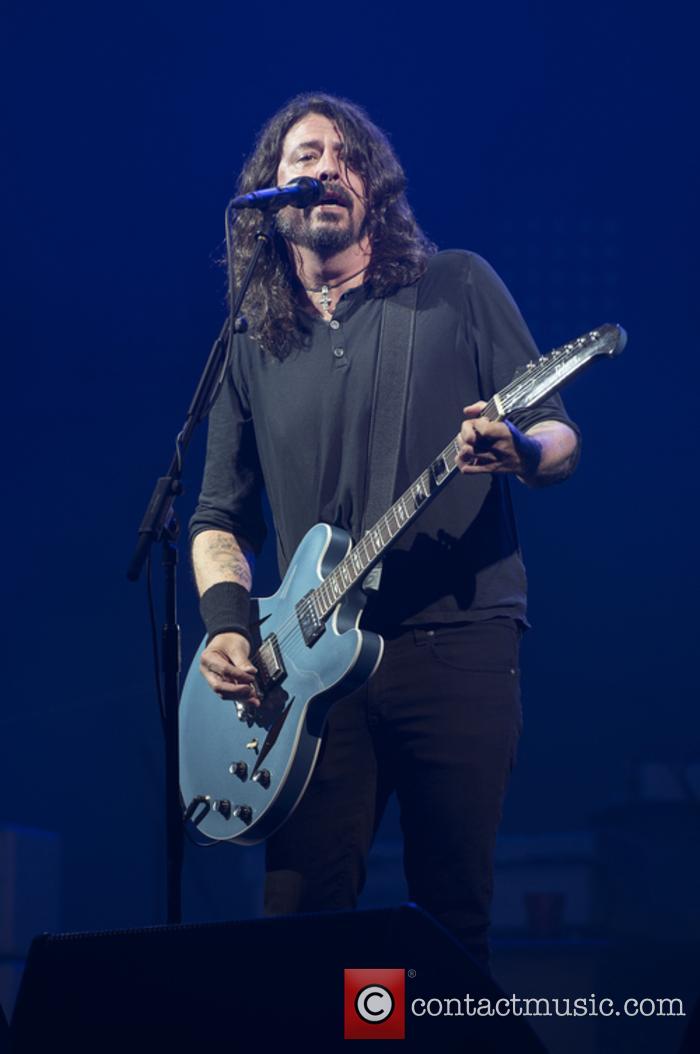 Eventually, security relented following the complaints and admitted gig-goers without the requisite ID, but not before a great number of them had given up and gone home.

“Foo Fighters, SJM and The O2 are frustrated and saddened that despite their best efforts tickets for last night’s show at the O2 fell into the hands of unscrupulous secondary ticket agencies,” a joint statement from the band and promoters SJM read the following day.

“Unfortunately, this meant a small number of fans purchasing bogus tickets from these unscrupulous outlets did not get into the sold out show… Foo Fighters, The O2 and SJM strongly advise and sincerely hope that in the future ALL fans buy tickets only from legitimate sites to ensure they are not defrauded out of their hard earned money.”

SJM, in a separate statement, said: “Fans that bought tickets through our official box offices had to agree that they were buying named tickets prior to purchase. This was not a ‘last minute’ decision but was clear from the outset. We did this to prevent tickets being re-sold at extortionate prices. The vast majority of fans understood and adhered to this.”