Foo Fighters were ditched from a planned Emmys performance after refusing to shorten their song. 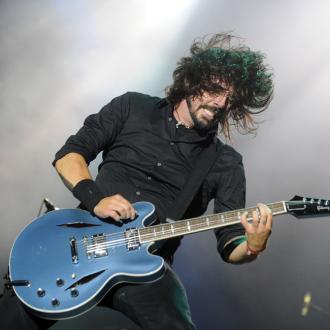 Foo Fighters were dropped from the Emmy Awards after a disagreement with FOX.

The rock band were set to become the first ever rock band to perform at the Primetime Emmy Awards, which took place in Los Angeles on Sunday (20.09.15), when producers asked them to play a song from their HBO documentary and upcoming album 'Sonic Highways'.

However, they were ditched from the show after refusing to shorten their song.

The website reported that Fox wanted Foo Fighters to play half of a song from 'Sonic Highways', and half of 'Learning To Fly' but they did not want to do a mash-up.

The band added to Rolling Stone: ''The band and the Academy were extremely happy and excited to have Foo Fighters play as the first ever rock band on the Emmys. Fox then refused to allow the band to play a full song from the Emmy-winning 'Sonic Highways'. That is why the band decided not to perform.''