Take a look back at October's inaugural event.

Foo Fighters are thrilled to announce that their new festival Cal Jam has officially been confirmed for 2018 - and it's only been a month since its first event. It's safe to say next year will only be bigger and better after the immense success this October. 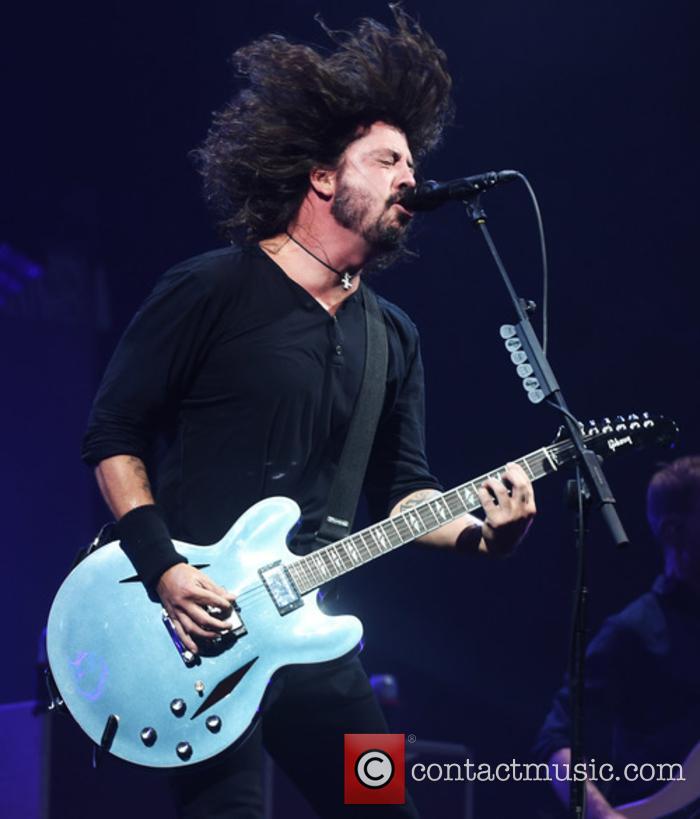 While the line-up and ticketing information is yet to be announced, Dave Grohl and co. can confirm that they will be back for another weekend of pure rock 'n' roll with their revival of the long forgotten 70s festival California Jam which was originally co-headlined by Deep Purple and Emerson, Lake & Palmer in 1974.

To announce their second version of Cal Jam, the band released a video montage of memories from this year's event; set to the tune of their song 'Make It Right' from their latest album 'Concrete and Gold', the video features shots of the gorgeous views, the festival atmosphere, the food trucks, the water park, the Harley Davidson stand, the carnival rides and, of course, the incredible live music.

Last year, the festival featured Circa Waves, The Struts, Royal Blood, Wolf Alice, Liam Gallagher, Japandroids, Babes in Toyland, Cage the Elephant, The Kills and Queens of the Stone Age, as well as Foo Fighters themselves. The band even teamed up with Liam and Aerosmith's Joe Perry for a rendition of The Beatles classic 'Come Together'.

Foo Fighters are currently on tour in North America, with their next show tomorrow night (November 15th 2017) at the BOK Center in Tulsa, Oklahoma. They'll perform throughout December before hitting Australia and New Zealand in January, South America in February and March, and Europe in June. They've already been announced to perform at events like Pinkpop Festival and Rock am Ring.