floyd mayweather is no stranger to outrageous shows of wealth, but it seems the greatest boxer on the planet has outdone himself again. According to the Vegas Gambling Stream Twitter, Mayweather has placed a $10.4 million bet on the Denver Broncos to beat the Seattle Seahawks by more than two points in the upcoming Super Bowl. 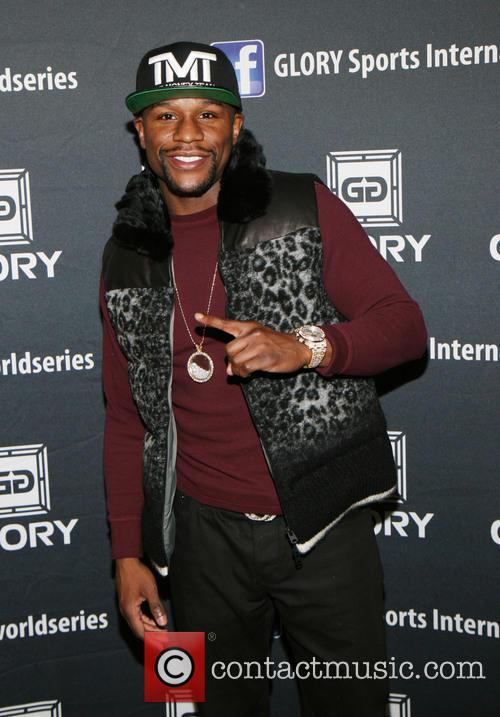 Though we can't verify the bet, the Twitter post suggesting that Mayweather had used seven different agencies (no one agency would be stupid enough to take it) adds credence to the story. That, and Mayweather's past dalliance with big money bets.

He apparently bet $220,000 to win just $200,000 back on college football team Texas A&M leading by more than 17 points at half-time against Southern Methodist.

"They have a phone number, they call up owners of the sportsbooks they want action at. "Put me down for 2 million on Broncos.. It's Floyd""

"He has runners to make those baby bets for him. He doesn't post all his bets especially the big ones #IRS"

Floyd Mayweather is expected to fight Amir Khan in Las Vegas in May 2014. 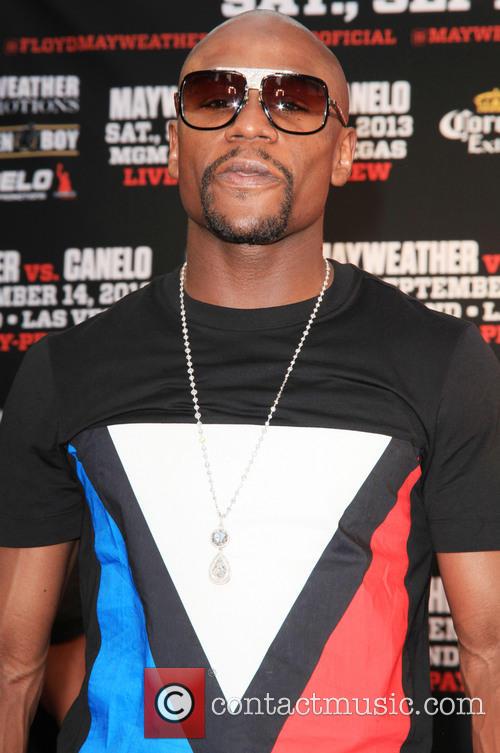 Floyd Mayweather Is Known For His Extravagant Gambling 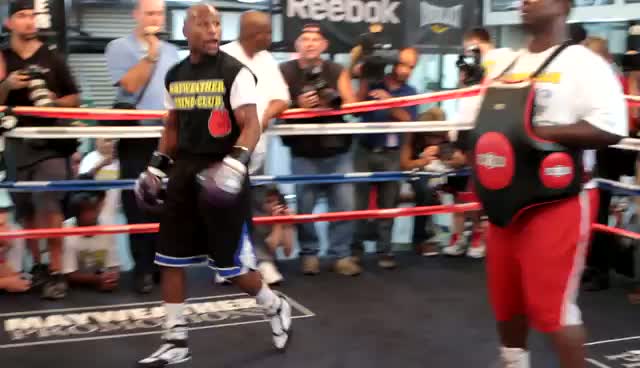