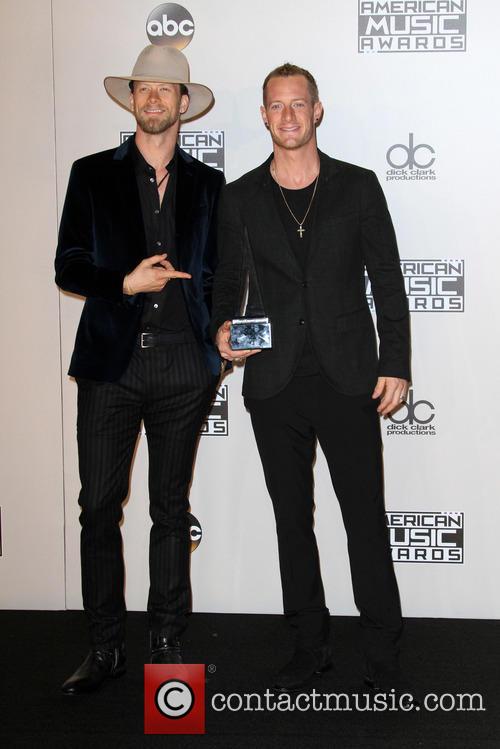 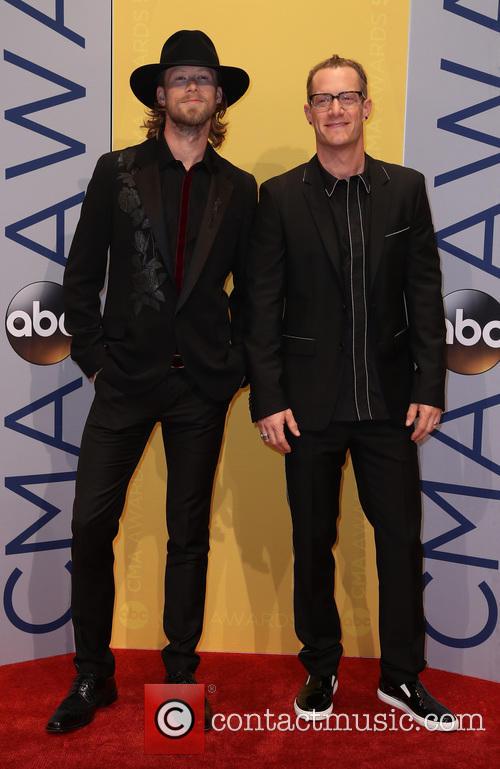 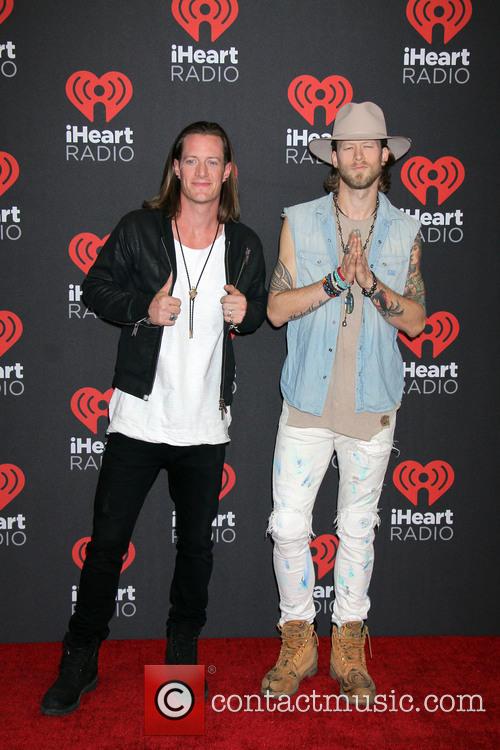 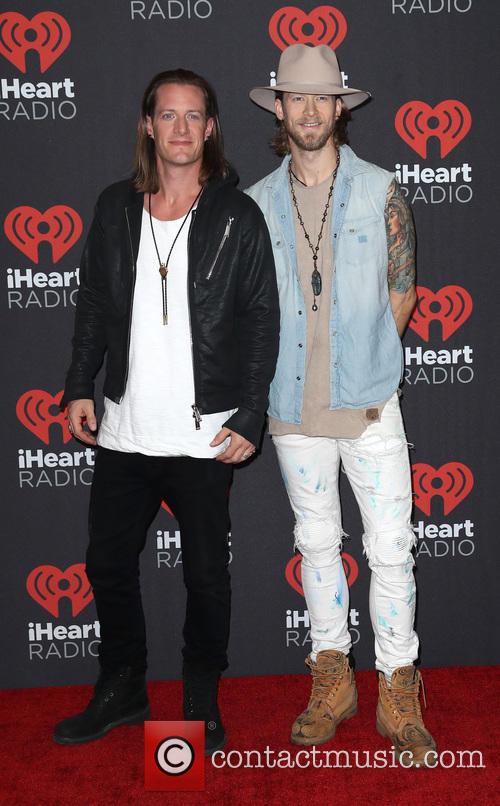 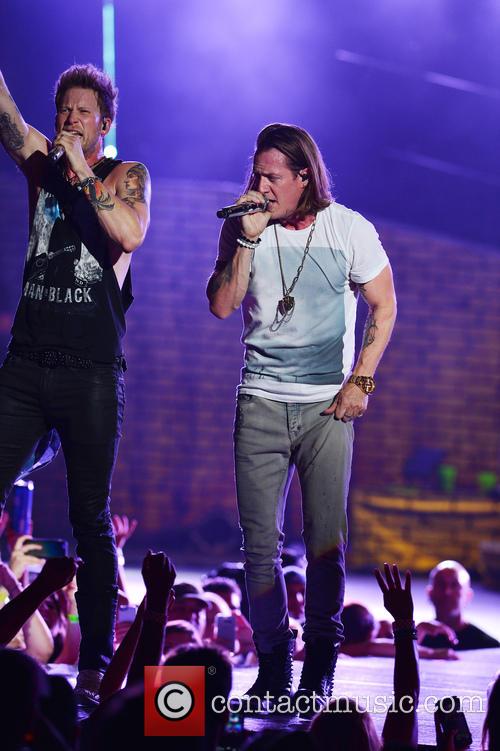 By Victoria Pavlova in Music / Festivals on 10 October 2014

Florida Georgia Line are going on tour! Their first major nationwide tour, in fact, after their hit song Cruise, off of the band’s second studio album, Anything Goes turned Tyler Hubbard and Brian Kelly into household names. The tour kicks off next year and the first dates to be announced include several cities in Ohio, Virginia, Mississippi, Louisianna, Arkansas, Mexico, Nebraska, Illinois, New Hampshire, etc. The full list of 30 dates is up on the band’s website, but tickets won’t go on sale until… later. The band still have a couple of dates if their Burn It Down tour left and then they’ll take a couple month’s break from the road, before launching straight into the next round in January. 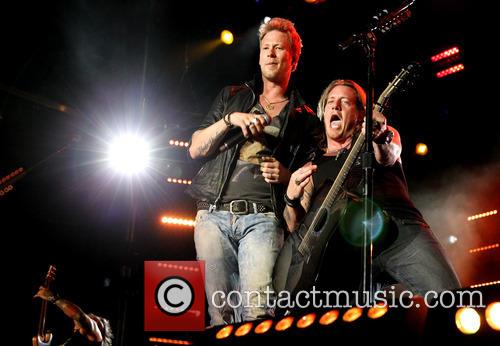 Florida Georgia Line are going on tour! Again! Who's excited?

Kelly and Hubbard have gotten plenty of road time in recent years, opening for acts like Taylor Swift, Jason Aldean, Luke Bryan and Jake Owen. This time around, they’re excited to apply all that knowledge into a brand new show to match the success of Anything Goes.