Florence and the Machine, Patti Smith, Alt-J and Rudimental have joined the 2015 Glastonbury Festival line-up. 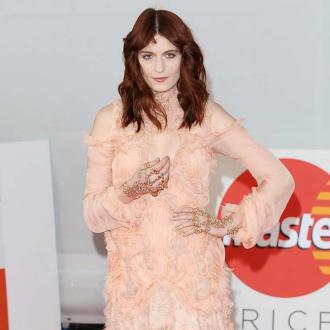 Florence and the Machine, Patti Smith, Alt-J and Rudimental have joined the 2015 Glastonbury Festival line-up.

Organiser Emily Eavis announced a list of 75 artists set to take to the stage at this year's event on Twitter tonight (14.04.15), including 'Happy' hitmaker Pharrell Williams and R&B star Mary J Blige.

The 'Shame' hitmakers told The Guardian newspaper: ''We hope the sun shines on our arrival and the moon shines on the audience so we can see their loving faces and so it can guide us when we depart, to the airport and another festival, somewhere else.''

Foo Fighters and Kanye West will headline the festival near Pilton, Somerset, England on the Friday and Saturday nights, but it seems fans will have to wait a little longer to find out who will top the bill on the Pyramid Stage on the Sunday.