Florence Welch told the BBC's Annie Mac that not drinking at the end of Florence + The Machine's last tour helped immensely while recording the new album.

Hitting the comeback trail after a two year break, Florence Welch has spoken about how avoiding alcohol helped her with the writing process for the fourth, newly-announced Florence + The Machine album High As Hope.

The 31 year old singer spoke to BBC Radio 1’s Annie Mac for Newsbeat on Friday (May 4th) about the writing process behind the new record. It began very quickly after touring duties for the band’s last album, How Big How Blue How Beautiful, ended in 2016.

“It’s interesting because I think I never knew how to come down after a tour before, so I would just go on a massive bender,” she explained. “And I wasn’t doing that, so I just went straight back in the studio.” 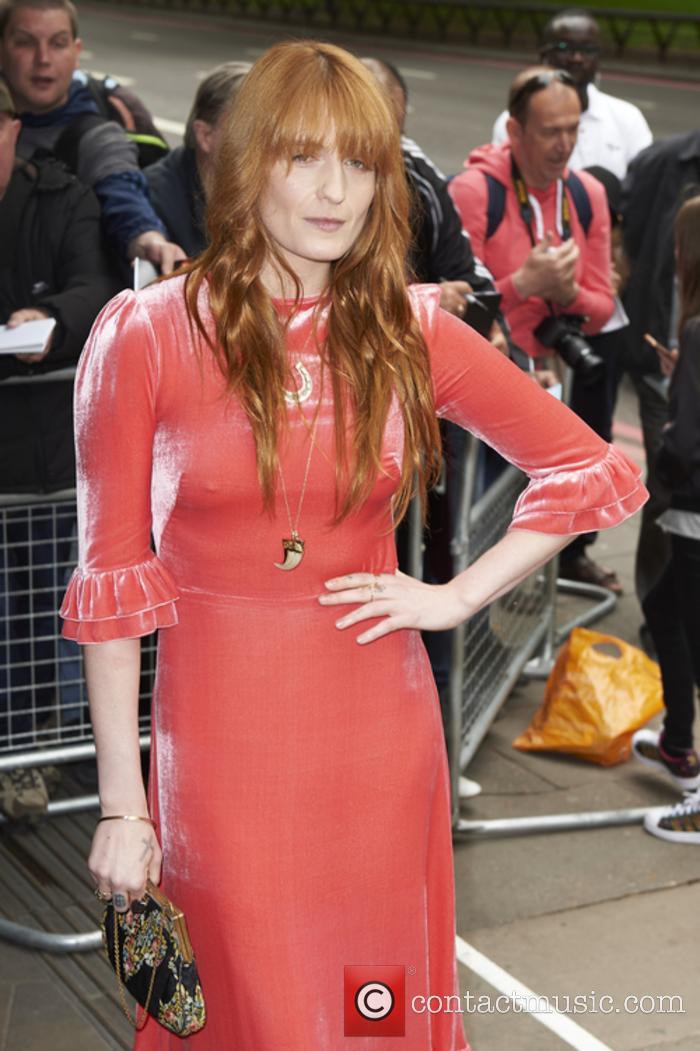 Florence Welch spoke about the recording of her new album

The very first song she recorded in those sessions, called ‘June’, ended up being the first track off the new album. “I had that same excitement as when I made ‘Dog Days [Are Over]’ and that song really opened up the rest of the record," she revealed.

More: Florence + The Machine will top the bill at BBC’s Biggest Weekend

High As Hope is set to be released on June 29th, with BBC radio listeners getting the chance to hear some of the new material a month beforehand when Florence + The Machine headline the BBC’s Biggest Weekend event in Swansea over the second bank holiday weekend in May.

Elsewhere in the new interview, Welch recalled her memorable headline slot at 2015’s Glastonbury Festival, when they were given a battlefield promotion from sub-headliners after Foo Fighters’ Dave Grohl broke his leg, forcing the Foos to pull out with just days to go.

“It was so out-of-body”, the star said about that experience.

“When you get out there, the people go on for as far as you can see. It looks like this invading army. This army of hippies and flags. I’ve had to really give myself over to whatever is in charge of performances for me. It isn’t really me out there, I just had to be like ‘OK, you got this! I don’t know what’s going to happen’.”

More: Florence Welch to unveil ‘Useless Magic’, her first book of poetry and lyrics, in 2018