Flight Of The Conchords

Flight Of The Conchords Quick Links

Flight of the Conchords

Flight of the Conchords is a New Zealand comedy duo comprised of Bret McKenzie and Jemaine Clement. They use a combination of situation comedy and comic songs in their television and radio series and stage shows.

Background: Bret McKenzie and Jemaine Clement lived together whilst they studied film and theatre at the Victoria University of Wellington. They formed Flight of the Conchords in 1998, following a brief time as part of the band So You're A Man, which also featured Taika Waititi.

Career: Flight of the Conchords's first televised performances came in 2000, when they appeared on Newtown Salad, on the local TV station in Wellington, Channel 7. They played 'Ladies of the World', 'Bowie', 'Petrov, Yelena and Me' and 'Hotties'

Flight of the Conchords were commissioned by BBC Radio 2 to do a comedy series. The series was largely improvised and was narrated by Rob Brydon (who later became popular through the TV series Gavin and Stacey). Rhys Darby and Jimmy Carr also featured in the radio series.

Flight of the Conchords' popularity continued to grow when HBO gave them a slot on their stand-up series One Night Stand.

This was followed with a gig at the SXSW Music Festival - not normally known for showcasing comedy bands. Whilst they were in Texas, the duo recorded a documentary, which they named Flight of the Conchords: A Texan Odyssey. The documentary was shown on the TV3 channel in New Zealand.

Flight of the Conchords were selected to play on the Late Show with David Letterman in June 2007. They followed this up with a performance at the Bonnaroo Music Festival in Tennessee. The band's debut EP, The Distant Future, was released in August 2007. The EP was partly recorded at the Comix comedy club in New York City. Flight of the Conchords continued to be a hit on the US chat show circuit, appearing on Late Night with Conan O'Brien in October 2007. The Distant Future won a Grammy award for Best Comedy Album in February 2008.

The Flight of the Conchords eponymous TV series debuted on HBO in 2007. Rhys Darby also features in the TV series, as the band's manager, trying to help them make it in America. Kristen Schaal plays Mel, their sole, but very devoted, fan. Eugene Mirman plays their landlord, also called Eugene. A second series of the show was aired on HBO in January 2009.

Jemaine Clement appears in Gentlemen Broncos, a film made by the creators of Napoleon Dynamite. Michael Angarano and Sam Rockwell star in the film.

It's been six years since the TV show ended, but Jemaine and Bret might be about to make the leap to the big screen.

Get ready for some great news, quirky comedy fans – ‘Flight Of The Conchords’ is coming to the big screen! The cult comedy is being adapted for a movie version, according to co-creator Jemaine Clement.

In an interview with entertainment website IndieWire last Saturday (August 14th), Clement revealed that he and his on-screen collaborator Bret McKenzie were working on a movie script, although there was no clear deadline for the project at this moment in time – or indeed whether it will even see the light of day.

Continue reading: Is There Going To Be A 'Flight Of The Conchords' Movie?

Has Flight Of The Conchords' Jemaine Clement Created Best Ever Vamp Comedy With 'What We Do In The Shadows'? [Trailer + Pictures] 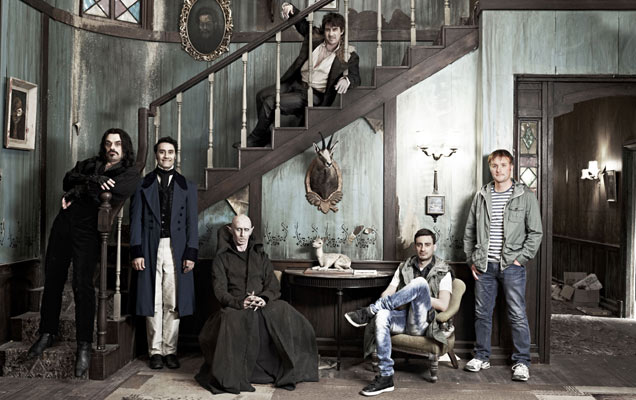 Continue reading: Has Flight Of The Conchords' Jemaine Clement Created Best Ever Vamp Comedy With 'What We Do In The Shadows'? [Trailer + Pictures]

Continue reading: Dave Chappelle Plans His Return With Summer Tour With Flight Of The Conchords 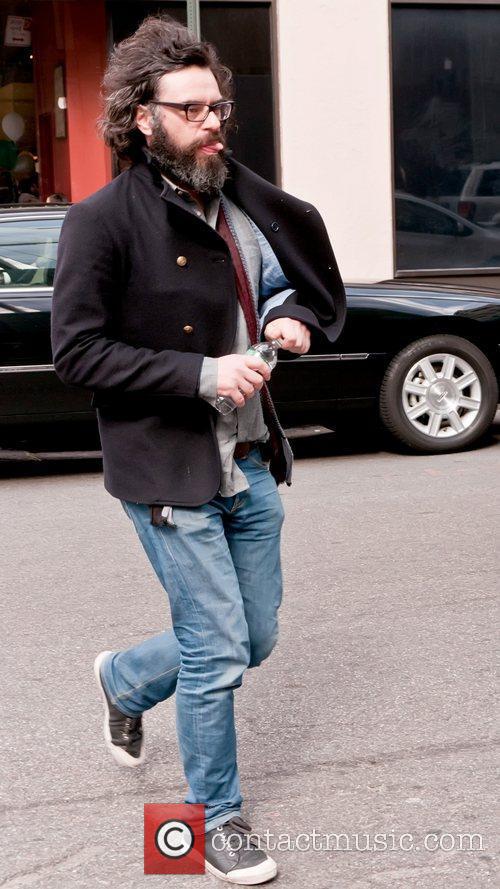 1
Flight Of The Conchords

Flight Of The Conchords Quick Links

Flight Of The Conchords

Flight Of The Conchords Tweets 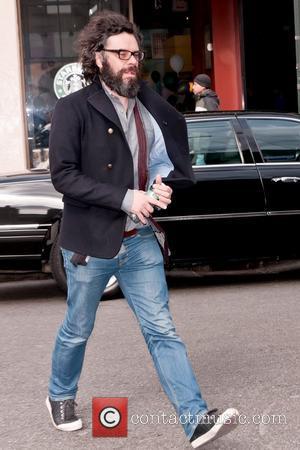