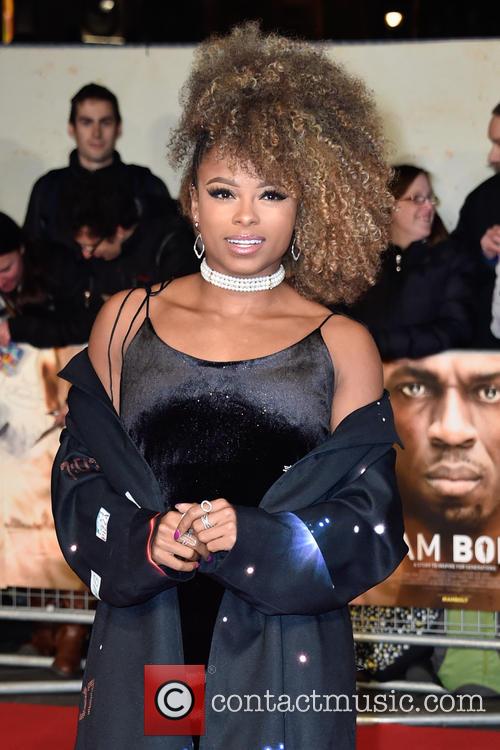 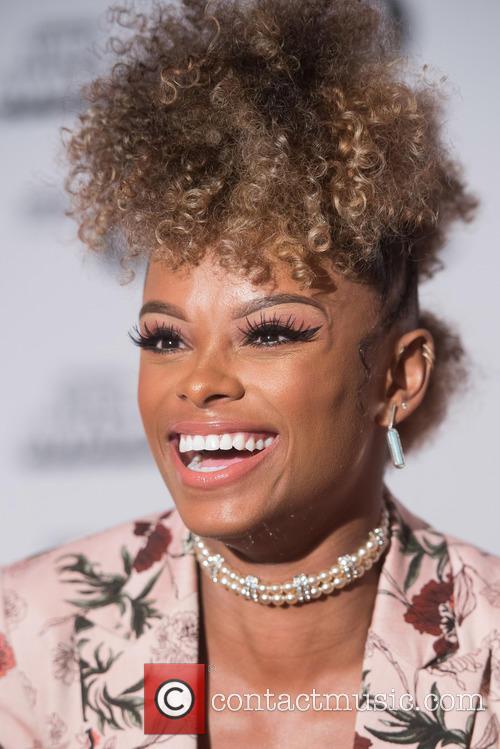 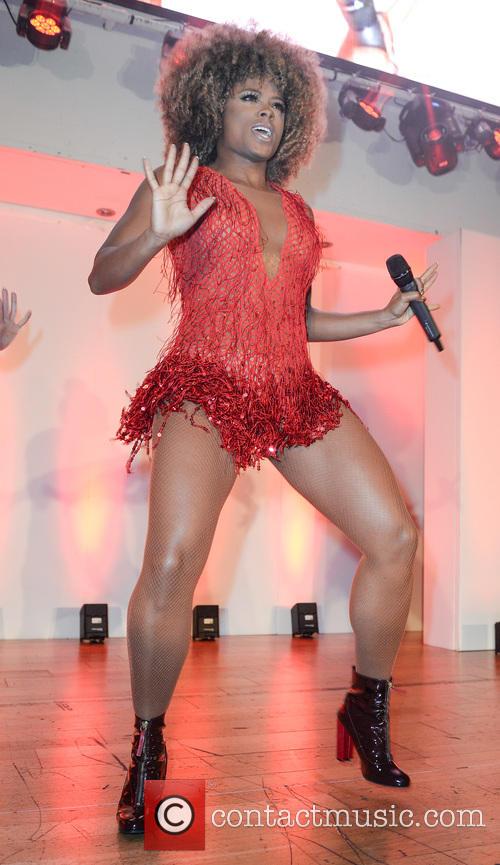 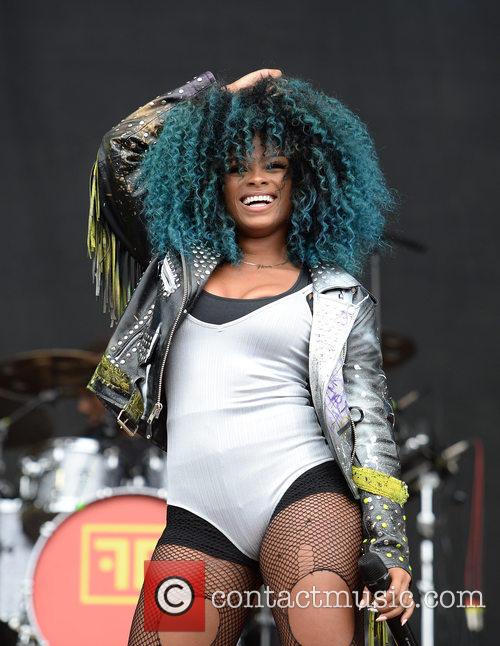 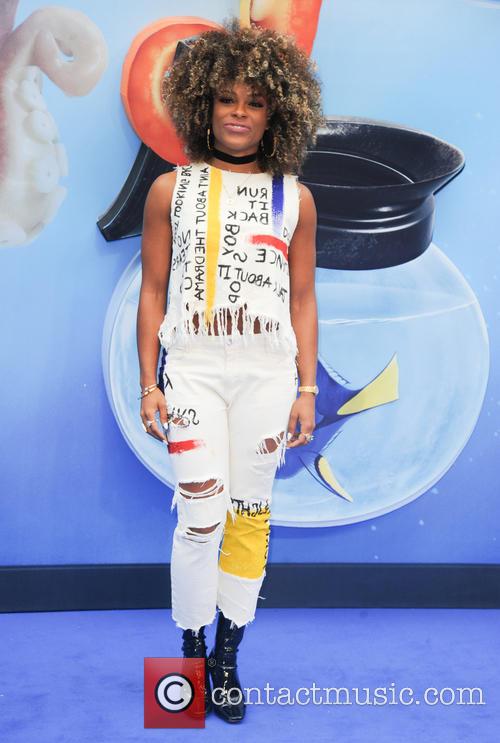 The release of Mark Ronson's new single 'Uptown Funk' has been brought forward by five weeks.

The release of Mark Ronson's new single Uptown Funk has been moved forward by five weeks after X-Factor contestant Fleur East performed a stunning rendition of the song on last week's show. The live recording shot to the top of the iTunes chart on Monday, prompting Ronson to rush-release his version. 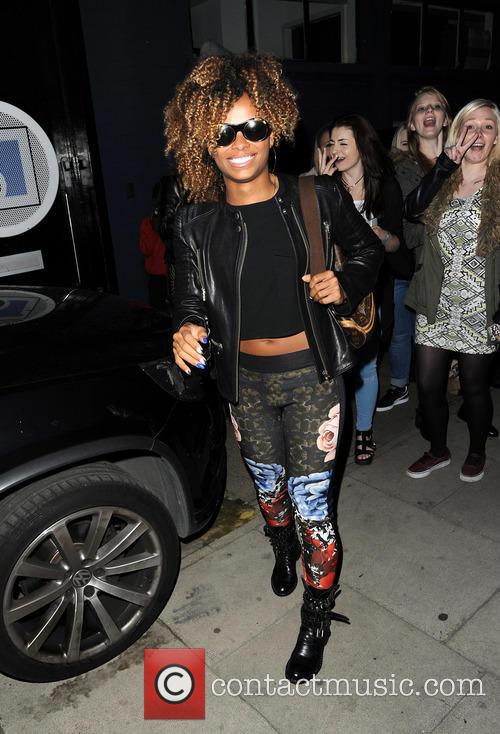 After her Uptown Funk performance, Fleur East is now the overwhelming favourite to win the X-Factor

Some bookmakers subsequently stopped taking bets on the track to become Christmas number one.