The popular band are coming to Europe next year

With Fleetwood Mac frontman Mick Fleetwood categorically stating that his legendary rock band will not be playing Glastonbury this year, European fans have been desperate to know when, and even if, they will ever get to hear any of their favourite Fleetwood tracks. Now they can despair no more as it was recently announced that the British-American band will be touring Europe next year, complete with full line-up including Christine McVie, after a 16-year hiatus. 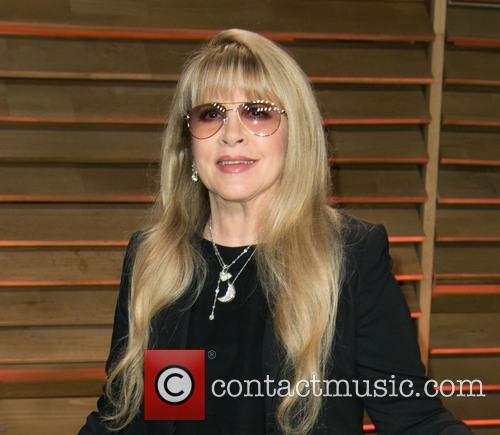 Currently in the midst of a mammoth American tour, the band will continue their On With The Show tour in Europe and travel to cities including Amsterdam, Cologne, Antwerp, Birmingham, Manchester, Glasgow and Dublin. They will conclude their UK trip on 30 June at Leeds’ First Direct Arena.

Fleetwood Mac formed in London in 1967 and struck immediate success during the British Blues boom in the late 1960s.

The band dropped off during the early 1970s but came back from 1975-1987 as a more pop-orientated act and with a new line-up including Christine McVie, Lindsey Buckingham and Stevie Nicks.

In this latter period, the band produced some of their most popular and well-known music with 1977’s album, Rumours which produced four US top 10 singles.

It remained at number one in the American album chart for a whopping 31 weeks and has sold so many copies that it currently stands as the sixth highest selling album of all time.

This newest resurgence follows the band’s successful 2013 tour in which four members welcomed Christine back to the stage at London’s O2 Arena.

Tickets go on general sale on Friday, November 14 at 9:00am.