The bassist has been diagnosed with cancer.

Fleetwood Mac have cancelled the Australasian part of their upcoming world tour due to the sudden news that bassist John McVie has been diagnosed with cancer, as announced via the band's website. 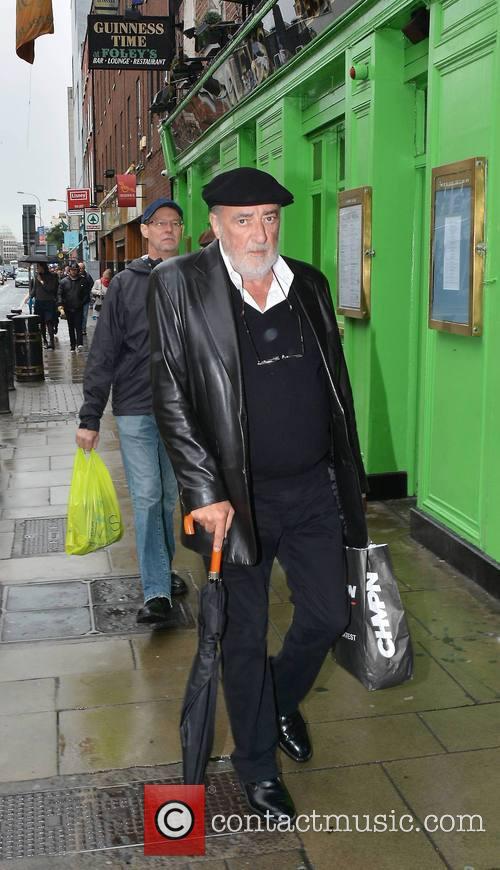 "John McVie, one of the co founding and original members of Fleetwood Mac is now scheduled to be in treatment for cancer during that period of time," the statement reads. 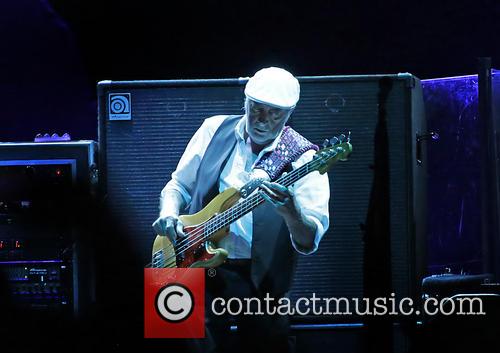 The Band Managed To Complete An Incredible European Tour.

The 'World Keeps Turning' rockers have just completed a successful European leg of their tour but John's cancer treatment will take place during the scheduled Australasian leg, which will no doubt be a disappointment to many of Fleetwood Mac's fans down under.

McVie joined the band shortly after its formation in 1967, replacing former bass guitarist, Bob Brunning. A member of the rock and roll hall of fame since 1998, Chris and his work with Fleetwood Mac helped define some of their most successful albums, including 1977's Rumours which is said to be directly inspired by McVie and the other band members' marriages and relationships. 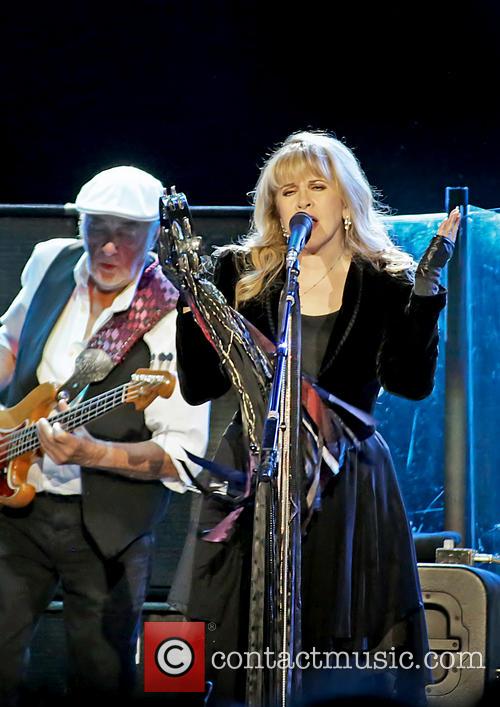 Mac Fans Across The Globe Pray For McVie's Health.

Until Michael Jackson's Thriller was released in the same year, 40 million copy-selling Rumours was the biggest album of all time. Though they currently enjoy emphatic success across the globe, the band's long career hasn't been an easy or straightforward one with 15 line-up changes over the years, the death of guitarists Bob Welch and Bob Weston, and the various drink and drug problems throughout the band.

It is hoped that McVie's cancer will respond to treatment and that he'll make a full recovery. Band spokeswoman Liz Rosenberg has not specified what type of cancer McVie is being treated for and it is not known how serious his condition is.