Fleetwood Mac have confirmed they will release more new material following the release of their EP last month, which marked their first set of new songs since 2003 album 'Say You Will'. 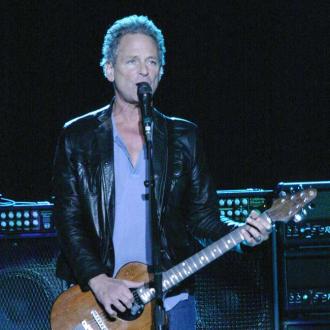 Fleetwood Mac have confirmed they will release more new material.

The 'Go Your Own Way' band - who unveiled their first set of new songs since their 2003 album 'Say You Will' in an EP last month - have several unheard tracks ready to make public once they figure out the best way of releasing them.

Guitarist Lindsey Buckingham told Billboard: ''It's safe to say there is more than these four songs that you're going to hear from Fleetwood Mac. It's just a question of how and when, you know?''

The musician - who is joined in the band by Mick Fleetwood, John McVie and Stevie Nicks - continued to explain how ''tantalising'' it was for the group to put the EP together and he insisted whatever happens next would be down to what they believe to be best.

''The whole thing is just kind of wide open now, and it really is tantalising to be able to put together just a few things, three or four songs on an EP. There is something quite effective about that, for sure.