John McVie of 'Fleetwood Mac' has had to temporarily leave the band to begin cancer treatment. 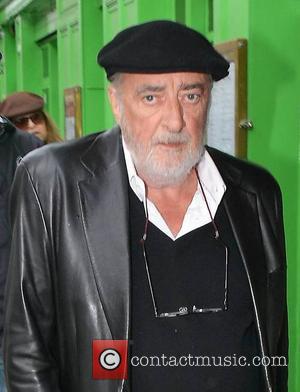 Rock band 'Fleetwood Mac' is forced to cancel upcoming concerts in Australia and New Zealand from their worldwide tour after it was announced their bassist, John McVie, was diagnosed with cancer.

The 14 date leg of the two countries is cancelled so McVie can seek medical treatment for the diagnosis of an undisclosed type of cancer.

A statement was posted on the band's official Facebook page, stating, "Fleetwood Mac who has just completed the European leg of their phenomenally successful worldwide tour has announced the cancellation of their upcoming 14 date tour of Australia and New Zealand."

"John McVie, one of the co-founding and original members of Fleetwood Mac is now scheduled to be in treatment for cancer during that period of time."

McVie and drummer, Fleetwood, created the rock group back in 1967 in London. They combined their last names to make 'Fleetwood Mac'.

The band reached their highest level of success in the late 1960's and 70s during the 'British blues boom' era, achieving a UK No.1 single with 'Albatross'.

Their accolades continued into the next decade with the release of 'Rumours' (1977), an album that stayed on the American charts at No.1 for 31 weeks, which became the 4th highest selling album of all time. 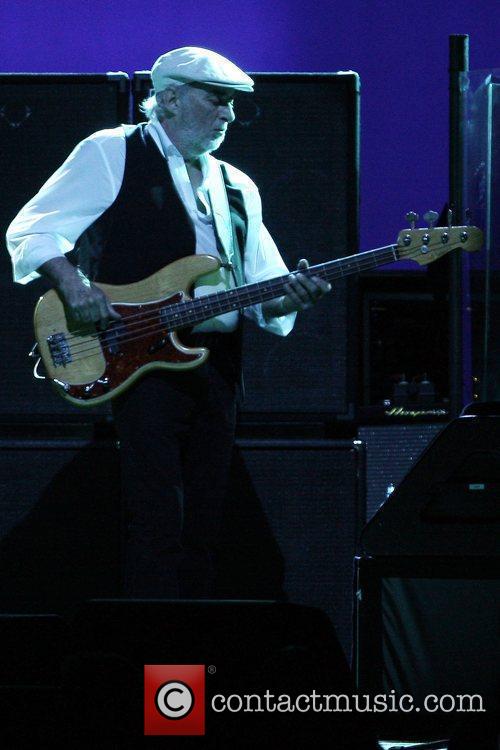 McVie will leave the band to begin his cancer treatment