Rockers Fleetwood Mac Have Postponed A Gig In Arkansas On Wednesday (11mar15) Due To "An Illness". 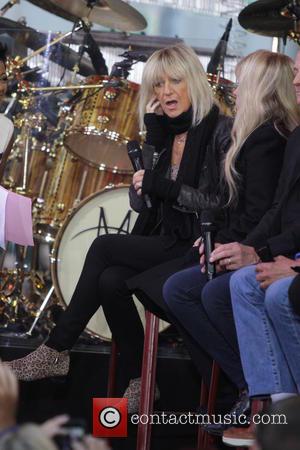 The veteran musicians were due to perform at the Verizon Arena in North Little Rock, but the gig was called off due to an unspecified health crisis.

A statement posted on the group's website reads, "The March 11th, Fleetwood Mac 'On With the Show' tour date at Verizon Arena in North Little Rock... has been postponed to a later date, due to an illness. Details of a new date will be announced soon."

No details had been given about the nature of the illness or who had fallen sick as WENN went to press.

The postponement comes after the group was forced to cut a gig short in Nebraska in January (15) when drummer Mick Fleetwood fell ill on stage.