Public Enemy Star Flavor Flav Has Been Charged With A Dui Following His Arrest In Las Vegas In May (15). 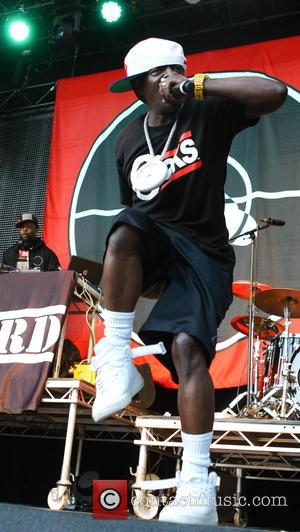 Clark County prosecutors have also charged the rapper and reality TV star with speeding and having an open container of alcohol.

Flav, real name William Jonathan Drayton, was pulled over on a freeway on-ramp on 21 May (15) near MCCarran International Airport after highway patrol officers clocked him speeding.

Drayton's latest legal woe comes just weeks after the rapper learned he will not face prosecution over an illegal 2014 fireworks display outside his home in Las Vegas. He was accused of breaking the law by setting off a huge display of illegal fireworks to celebrate America's Independence Day holiday in July, 2014, but prosecutors dropped the case due to a lack of evidence.

He was also arrested for speeding last year (14) as he made his way to his mother's funeral in New York. When cops there pulled him over, they discovered his license had been suspended 16 times.