Switches were an archetypal indie-pop band, founded by a trio of friends, (later a four-piece) who met at university. Finding a limited amount of success (the band did have a song in the very average film Jumper) they disbanded after about four years together. Since they split-up three years ago, founding members Matt Bishop and Ollie Thomas went on to create Flash Fiktion, a band with few similarities other than Bishops vocals of course. 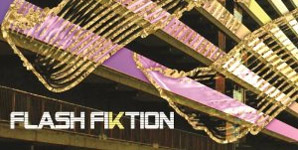 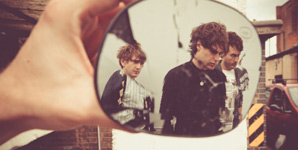