Flaming Lips have released a companion album to Pink Floyd’s seminal work, Dark Side of The Moon. The album is intended to be played at the same time as the 1973 original, and is called ‘Flaming Side of The Moon’. 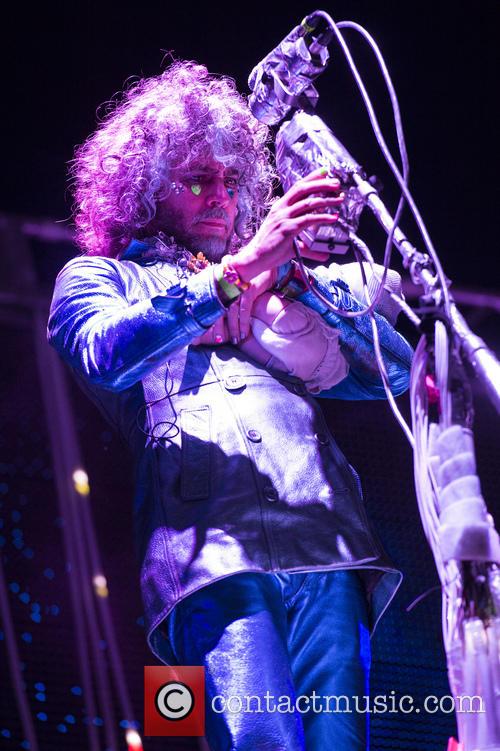 The Flaming Lips pay tribute to Pink Floyd yet again

Fans of the Lips will be used to pre-existing conditions for listening to the band’s music as this isn't the first time the band have challenged listeners to play a number of albums simultaneously. 1997’s Zaireeka was issued on four CDs, all of which should be played simultaneously and starting at exactly the same time, meaning a prospective audience require four stereo system set-ups.

"Designed as an immersive companion piece to the original 1973 album, 'Dark Side of the Moon' listeners are encouraged to listen to the new Lips album while listening to 'Dark Side' at the same time," the press release says. "'Flaming Side of the Moon' was also carefully crafted to sync up perfectly with the 1939 film, 'The Wizard of Oz.' For ideal listening conditions, fans are encouraged to seek out the original Alan Parsons' engineered quadraphonic LP mix of 'Dark Side,' but it will work with the album on any format,” it adds.

This also isn’t the first time The Flaming Lips have paid tribute to Pink Floyd. Flaming Side of The Moon follows their 2009 cover version of the whole album, which featured guest appearance from the likes of Henry Rollins and Peaches.

You can already listen to the whole album over at NME, but remember, don’t bother if you haven’t got Dark Side of The Mood blaring out at the same time. And The Wizard of OZ; that needs to be playing on a 50” LED TV, too. Sorry, but rules are rules. 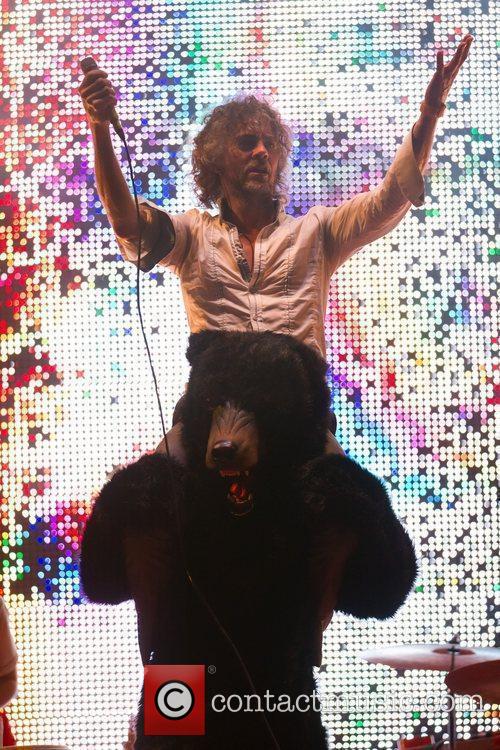