The Mercury Prize nominee is “shocked” by the online abuse she has received since being linked to the 'Twilight' star.

Robert Pattinson’s rumoured girlfriend FKA twigs has hit back at the Twitter trolls who have sent her racially abuse messages since she was photographed holding hands with the actor. 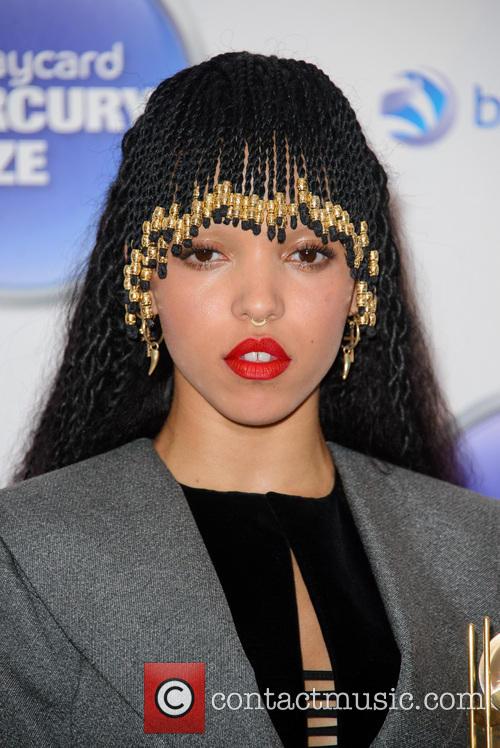 FKA Twigs has been rumoured to be dating Robert Pattinson

Writing on Twitter FKA twigs, whose real name is Tahliah Barnet said, “I am genuinely shocked and disgusted at the amount of racism that has been infecting my account the past week.” Adding, “Racism is unacceptable in the real world and it's unacceptable online.”

More: Our Guide To This Year's Mercury Music Prize Nominations

It’s not the first time Barnet has been the victim of racist abuse. In an interview with Dazed and Confused magazine back in June, the singer spoke about the racism she experience in her youth as the only mixed-race pupil in her school, “People said horrible things about something I had no control of, which was tough. But that’s okay. Life isn’t supposed to be easy, is it?” she said.

"I never really saw anything wrong with how I looked, it was more that certain people pointed things out to you about yourself. Either your hair's different, or the color of your skin, or your features.Half of my life I've had people staring at me because they think I'm funny-looking and ugly," the singer added.

The 26 year old has found herself thrust into the limelight in recent weeks, since first being pictured alongside Pattinson dining out in LA. The pair were then photographed together holding hands on Venice Beach last week.

However twigs is also getting attention thanks to her debut album LP1 which was released in early August to critical acclaim. The album has since found itself on the list of nominees for the prestigious Mercury Music Prize, of which the winner will be announced on Wednesday October 29th. 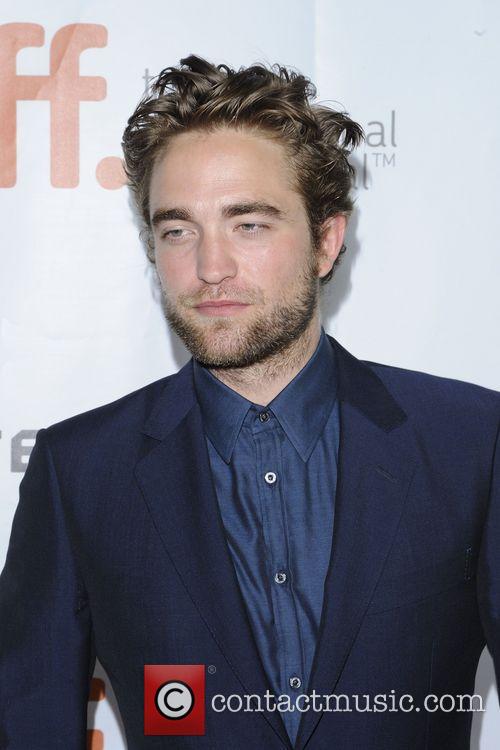