FKA Twigs And Alt-J Look Set To Win Big At The Aim Independent Music Awards In September (15) After Picking Up Three Nominations Each. 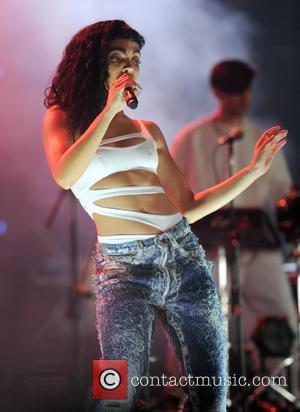 The British rockers also bagged nods for Independent Video of the Year for Hunger Of The Pine and in the Best Live Act category, which also includes All Time Low, Erasure and Twin Atlantic.

Young Fathers and newcomer Courtney Barnett also landed three nominations, with Bjork close behind with two, including Independent Album of the Year for her disc Vulnicura. Her competitors in the top category include Modern Nature by The Charlatans, Young Fathers' record White Men Are Black Men Too, and The Mindsweep by Enter Shikari.

Other nominees for Independent Track of the Year include Major Lazer (Lean On), Jamie xx (Loud Places), Mogwai (Teenage Exorcists) and Wiley (On A Level).

Disbanded rockers Oasis also picked up a nomination for Special Catalogue Release Of the Year for a reissue of their 1995 album (What's The Story) Morning Glory?

The winners will be announced at a ceremony in London on 8 September (15).