FKA Twigs And All Time Low Were Among The Winners At The Aim Independent Music Awards In London On Tuesday Night (08sep15). 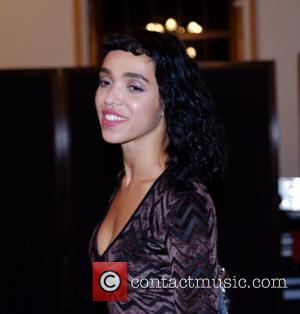 The Video Girl hitmaker took home the Independent Track of the Year prize for her single Two Weeks during the ceremony at The Brewery venue, and she praised the independent music sector in her acceptance speech.

She said, "It means so much, I am an artist I take great pride in how much I do myself... I write, produce and direct my videos and my creative family are all people that I know, so to be here and be acknowledged for that just makes me really grateful."

Other winners include Young Fathers, Flying Lotus and Wolf Alice, while rapper/producer Skepta was handed the Outstanding Contribution to Music honour.