Rockers Five Finger Death Punch have been sued by bosses at their record label. 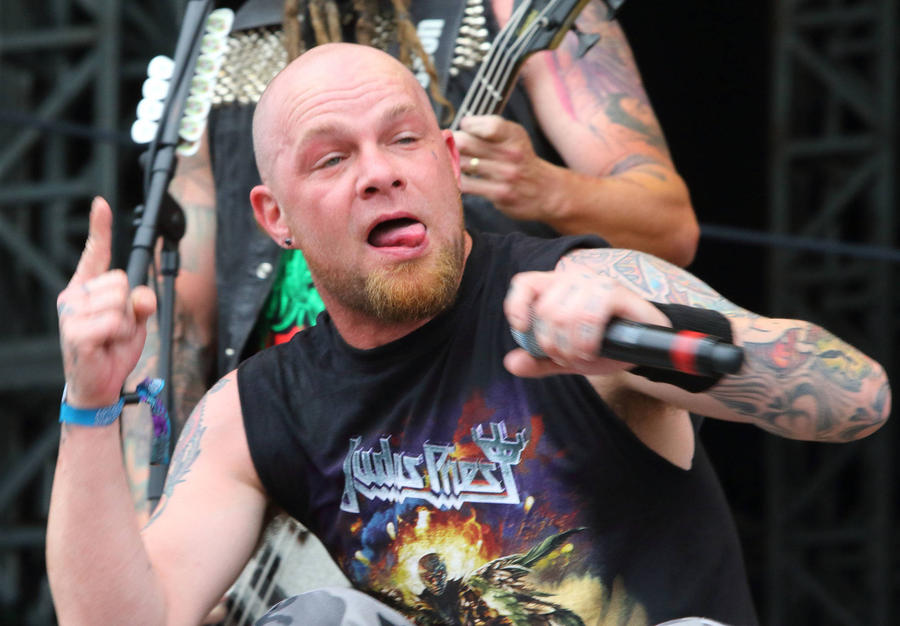 The group signed a four-album contract with executives at Prospect Park in 2012, and according to the deal the bandmates agreed not to record new material in the nine months following a release.

As such, the rockers, who released their last record, Got Your Six, in September (15), are not allowed to begin recording their next album until June (16).

However, bosses at the label have accused the band of trying to record the album early because of frontman Ivan Moody's reported alcohol addiction issues, according to Blabbermouth.net.

"Regrettably, with the encouragement and assistance of their entertainment lawyer and business manager, the members of FFDP have unequivocally repudiated their contractual obligations to permit Prospect Park to determine the recording elements of a new record and a greatest hits record," the lawsuit reads.

"In doing so, the members of FFDP are shamelessly attempting to cash in before the anticipated downfall of their addicted bandmate. By this action, Prospect Park seeks to hold FFDP true to its obligations under its written recording contract, thereby allowing Prospect Park to obtain the benefit of the bargain it struck in that agreement, and at the same time, to prevent the band from disregarding the health and safety of a bandmate and destroying itself."

Label bosses are seeking a declaratory judgment stating the group breached its contract with the label, an injunction, and compensatory damages for the anticipated breach.

Last year (15), Moody's estranged partner, Holly Smith, was granted a restraining order against the rocker after she accused him of assaulting her. 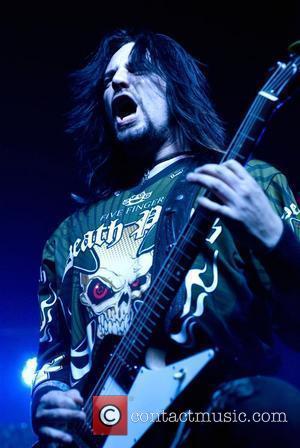 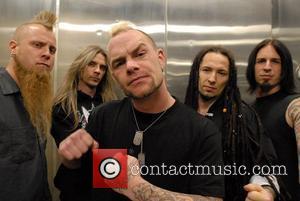