Fitz & The Tantrums - Shots of a variety of performers at the 101.9fm Chicago's 'Miracle on State Street' concert which was held at the Chicago Theatre in Chicago, Illinois, United States - Saturday 6th December 2014 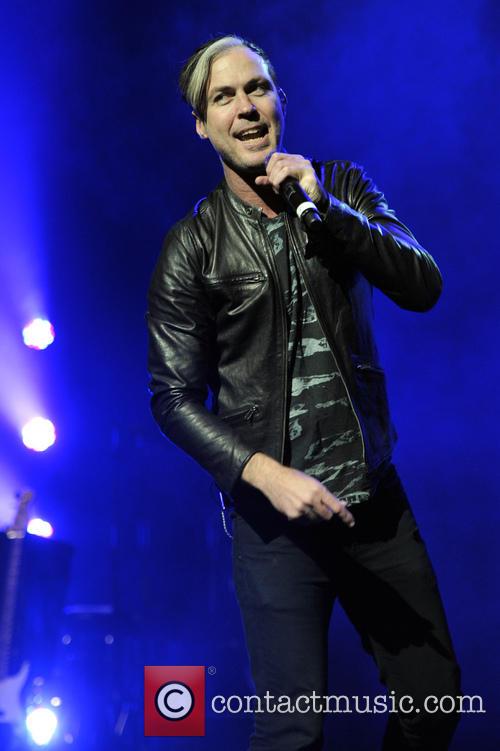 Continue reading: Fitz And The Tantrums Take In Philadelphia's Sights (And Sandwiches) On Tour

By Holly Williams in Music / Festivals on 04 November 2014

Fitz and the Tantrums team up with FIAT in a grand tour of LA, starting with their first residency.

Frontman Fitz and co-lead singer Noelle Scaggs of Los Angeles six-piece Fitz And The Tantrums explore their beginnings in a citywide tour of their hometown from the comfort of a brand new FIAT 500L. It's a moment of nostalgia for the pair, who haven't had much chance for retrospect lately. 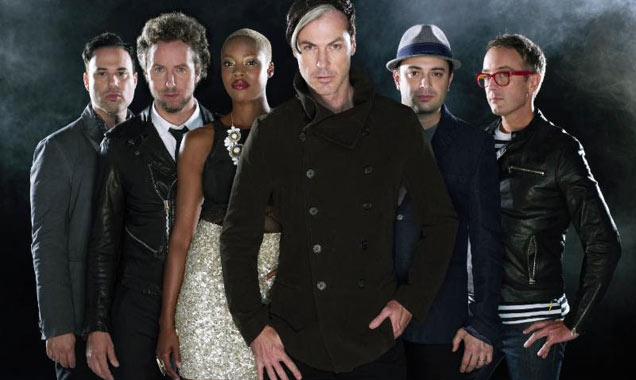 Noelle (third from left) and Fitz (centre) return to their roots

'This is where it all began for Fitz and the Tantrums', Fitz announces, as they pull up outside music nightspot The Satellite where the band enjoyed more than a little local support. 'If you're a band in LA this is kind of where you make your name and you cut your teeth. We ended up doing a residency where we played every Monday night for a whole month. The first night it was almost sold out, the next week it was sold out and every week after that.'

Continue reading: Fitz And The Tantrums: Where Did It All Begin? 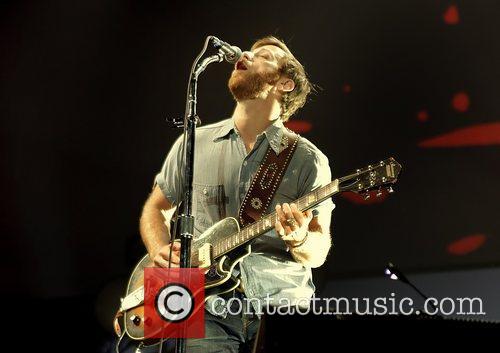 Sweetlife 2014 lives up to its name with amazing sets from Fitz & the Tantrums and Foster The People.

Sweetlife festival proved its worth with a fantastic day of quality music and incredible food at the weekend, with Foster The People and Fitz & The Tantrums among the clear highlights of the Maryland event.

We're tempted to jump on the pun bandwagon and talk about how 'sweet' Sweetlife festival was last weekend - but we'll try and avoid it. Though speaking of such, the food was an important feature of the whole day (May 10th 2014) with one memorable fact being Astro Doughnuts' batch of 2,000 of their famous sugary treat. Obviously, there were plenty of happy faces before the music even began.

Continue reading: Fitz And The Tantrums And Foster The People Rocked Up A Treat At Sweetlife 2014

UK Fitz and the Tantrums fans no longer have to dream as the band prepare to unveil their critically acclaimed second album this May. Listen to the full album on Contactmusic!

It's another busy year for vibrant Los Angeles six-piece Fitz And The Tantrums as they gear up to release their eagerly awaited second album 'More Than Just A Dream' in the UK as well as their super catchy second single 'The Walker'.

Since vocalist Michael 'Fitz' Fitzpatrick formed the group in 2008, they have been seriously impressing music journalists everywhere - even Vogue named them the 'Hardest Working Band' of 2011. Their debut release, 'Songs From A Breakup, Vol. 1' EP, was followed by a short stint supporting Maroon 5 on their Back to School Tour after Adam Levine became impressed while hearing them on the radio. See, everyone loves them! The band; who are vocalists Fitz and Noelle Scaggs, saxophonist James King, keyboard player Jeremy Ruzumna, bassist Joseph Karnes and drummer John Wicks; have also made live appearances on pretty much every talk show you can think of including 'Jimmy Kimmel Live!', 'The Ellen DeGeneres Show', 'Conan', 'The Tonight Show with Jay Leno' and 'Late Night with Jimmy Fallon'.

Continue reading: Fitz And The Tantrums Bring Their Brilliant Album 'More Than Just A Dream' To The UK [Listen] 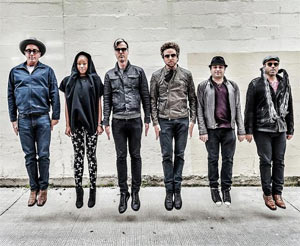 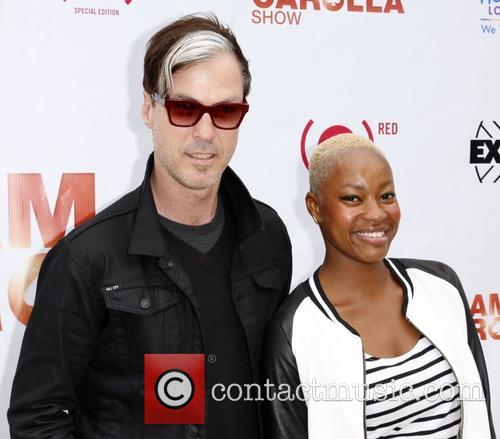 Fitz And The Tantrums new single, 'Moneygrabber' will be released on August 15th via 'Dangerbird Records'. It is taken from their upcoming debut album, 'Pickin' up the Pieces', which will be available from August 22nd. 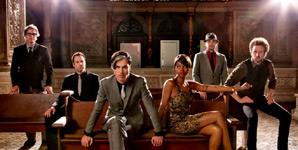