The 58-year-old singer - whose band REM disbanded in 2011 - was "surprised" at how comfortably he settled back into the recording studio while producing Fischerspooner's new LP 'Sir', but he insists the experience wasn't enough to make him want to set down his own track.

He said: "[Producing 'Sir'] definitely brought me back to music in a very unexpected way. I had had a good five years off, away from writing and composing. 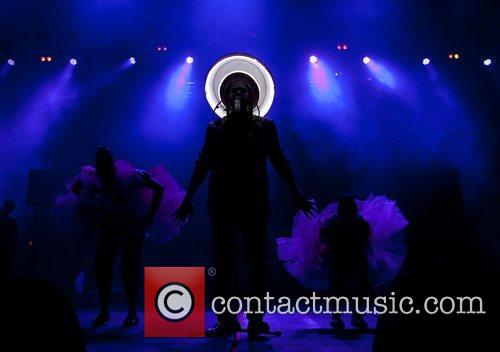 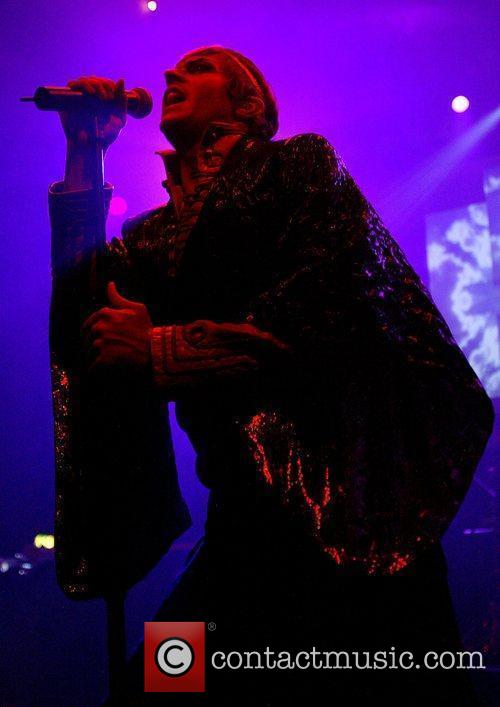