Fireworks Night - Amongst The Disappeared Video

Fireworks Night's new single, Amongst The Disappeared, will be released on March 5th. It is the most recent single to be taken from their new album, One Winter, One Spring, which was released in November 2011. The band has recently announced two live dates in London in February and March 2012.

The video for Amongst The Disappeared was directed by Rob Munday and was shot on 16mm Fuji stock with an old wind-up Bolex camera. The photos are Polaroids which used the new PX680 stock. We cut between shots of a little girl and footage of a race at night.

Fireworks Night's will be headlining for Club Fandango and opening for Story Books respectively at their two live shows, which are as follows:

Fireworks Night - Amongst The Disappeared 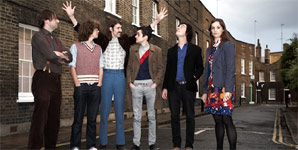 Fireworks Night - Amongst The Disappeared Video 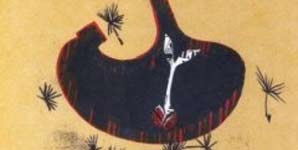 Fireworks Night - As Fools We Are 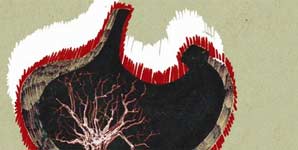 Fireworks Night - When We Fell Through The Ice/ Echo's Swing