The Legend Of Longwood Trailer

The Miller family have just moved to Ireland from New York and for young Mickey Miller the Irish countryside is far from the life she's even known. Her mother has inherited a small cottage and the family are set to move in. Adjusting to country life isn't easy for Mickey but she finds a local friend he's quick to tell her about the ancient mysteries of her new home.

The biggest mystery is about the tale of The Black Knight, once Mickey learns about the castle the knight used to live in, it doesn't take her long to go and explore. The house is now inhabited by Lady Thyrza and she tells the story of the knight and his daughter. When an accidental fire broke out in the castle, 7 children died, the very next day 7 white horses appeared on the property and have never left.

Feeling a close affinity to the horses, Mickey feels like she might be able to uncover some of the past mysteries and give a little solace to the lost souls of Longwood. Mickey might be young but destiny awaits. 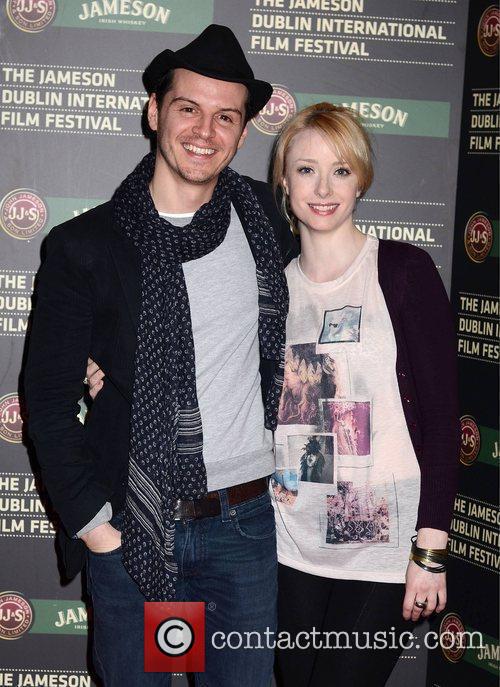 By Christopher Null
Weak
Allegory? For sure. But there really is a meteor that belongs to Pete (Mike Myers in maybe his sole attempt at a dramatic role) in Pete's Meteor. That meteor in fact drives the bulk of the film's plot, an otherwise thin excuse for a story.