Dingdong! Chucky's back! The doll possessed by a serial killer's spirit returns to terrify a new generation...and induce manic relapses for the ones who were there the first time round.

Holy cow! The trailer's been released for the new Chucky film, Curse of Chucky, and the little fuzzy-haired doll is just as freaky as ever and back to haunt us. We secretly watched it as kids and it gave us lifelong nightmares, now the murderous ginger doll is set to slash his way through our screens once more in the upcoming movie. 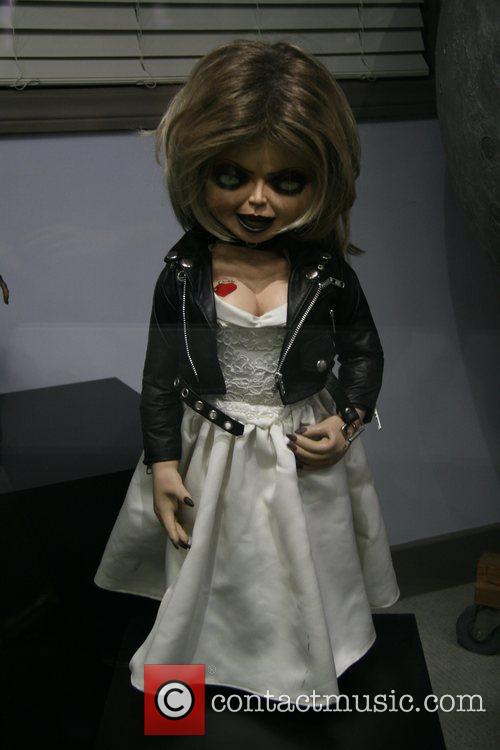 Director Don Mancini, who directed 2004's Seed of Chucky, will also return to helm the next instalment of the horror franchise. Chucky arrives one dark and stormy night and, little do the recipient family know, he will be the most murderous delivery ever signed for. The family are already gearing up for a funeral but vengeful Chucky wants more in their graves and starts picking off family members in his usual jump-scare style. Once Nica (Fiona Dourif) begins to suspect the doll may be behind the spate of murders it's too late to act as the red-haired doll has more mayhem in store and will not stop until he has exacted his revenge, according to IMDb.

Continue reading: Chucky Returns To Curse Us Once Again In 'Curse Of Chucky' [Trailer]

Freddie Quell is a violent and often drunk drifter who, whilst going through some of the most intense struggles of his life, meets a charismatic and scholarly gentleman on a boat called Lancaster Dodd who writes books based on a new religious organisation that he founded following World War II. Quell becomes his main partner and the new religion begins to grab the nation's attention earning it a keen following. However, some of the members believe that Quell's erratic behaviour is beyond the help of the organisation despite Dodd's insistences that he can be helped. Quell begins to question the teachings of the man the calls himself the Master and starts feeling as if everything that he is being made to believe is one big made-up story. 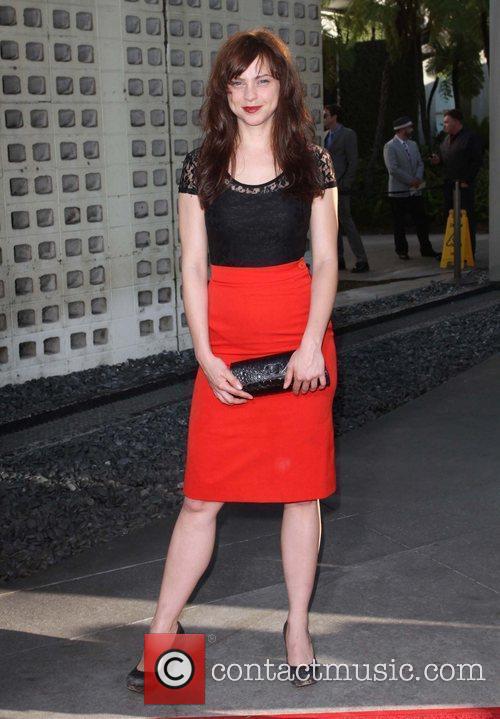