Fiona Apple has reunited with her ex-boyfriend and frequent collaborator Paul Thomas Anderson.

Fiona Apple's new video for 'Hot Knife' is a strange affair. It's visually stunning, with split-screens and black and white filters. There's even an appearance from Apple's sister Apple Maude Maggart, who provides vocals on the track.

And then you find out it's directed by Paul Thomas Anderson, and everything falls into place. The director of There Will be Blood, Boogie Nights and The Master, is actually the ex-boyfriend of the singer-songwriter, which.makes things a little weird, but still.

According to an interview with V Magazine, the video has taken over a year to create, with Anderson having to leave midway through to begin work on a movie.

You may recall Apple's previous collaborations with Anderson - deemed to be one of the most progressive filmmakers on the planet - on 'Paper Bag' and 'Limp.'

Hot Knife is the concluding track on Fiona Apple's fourth studio album, The Idler Wheel Is Wiser Than the Driver of the Screw and Whipping Cords Will Serve You More Than Ropes Will Ever Do. Released on June 19, 2012, the album debuted at No.3 on the Billboard 200, selling 72,000 copies in its first week. It received a Grammy nomination for Best Alternative Album.

Paul Thomas Anderson is currently shooting the crime-drama Inherent Vice, set for release in 2014. Based on the Thomas Pynchon novel of the same name, it follows a drug-fuelled detective who investigates the disappearance of an ex-girlfriend. 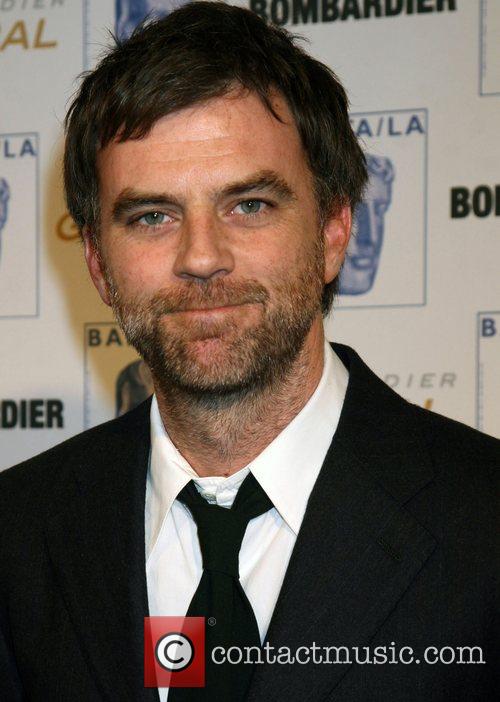 Paul Thomas Anderson Scored Acclaim For His Movie 'The Master;'

Fiona Apple's Fetch the Bolt Cutters to arrive on April 17

Hands Up: Fiona Apple Admits The Cannabis Was Hers