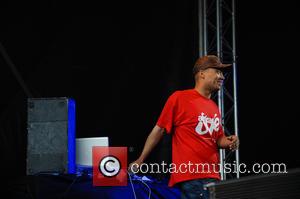 Reggae star Finley Quaye yesterday (02MAY03) admitted attacking his ex-lover and kung-fu kicking her friend in front of their son.

The SUNDAY SHINING singer slapped MERCEDES GUTIERREZ, 33, to the floor and then kicked her pal KAY STRATTON in the chest when she tried to intervene.

Mercedes was dropping off the couple's four-year-old tot at the 29-year-old singer's Hampstead, London home when the incident occurred.

Prosecutor TARIQUE MOHAMMED said, "He was in an angry and emotional mood. He was agitated."

Finley, who had an affair with the late Paula Yates, admitted assault at Highbury Corner court in North London. 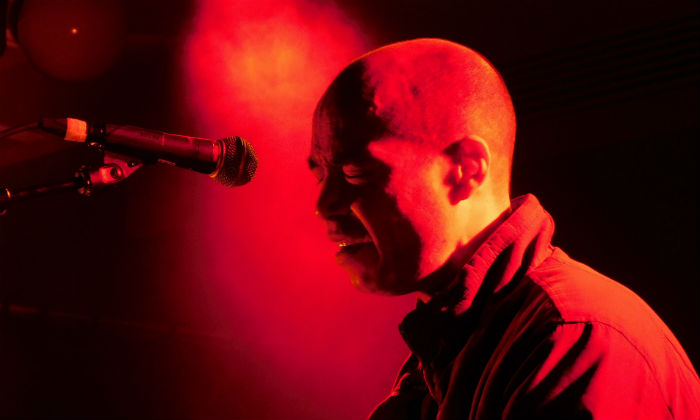