What Is It About Animated Sequels?

How To Train Your Dragon, Despicable Me, Toy Story - the sequels often seem to outdo the originals.

In a Hollywood atmosphere that currently seems obsessed with stretching even the most moderate of box-office successes into a full blown franchise, sequels and prequels are a ubiquitous presence in cinema multiplexes. But in the world of animated cinema, where the construction of a film requires infinitely more hard work and dedication than a live action picture, sequels tend to emerge that better the original- a much rarer occurrence amongst many Hollywood pictures.

Gerard Butler stars in How To Train Your Dragon 2 which has won copious plaudits.

That’s not to say there aren’t a few howlers either, animated studios such as Pixar and Disney are just as susceptible as the rest of the film world in dispensing some truly woeful and misguided follow ups. The likes of Cars 2 and Rio 2 left no-one with the life affirming sense of warmth that truly brilliant animated films of this type should provide. As is universally recognised, a mark of greatness from an animated film is its ability to simultaneously appeal to children and the adults who accompany them to the big screen. The likes of Shrek 1 & 2 and the Toy Story trilogy are prime examples of catering for both age groups through crafty pop culture references and subtle entendre.

Continue reading: What Is It About Animated Sequels? 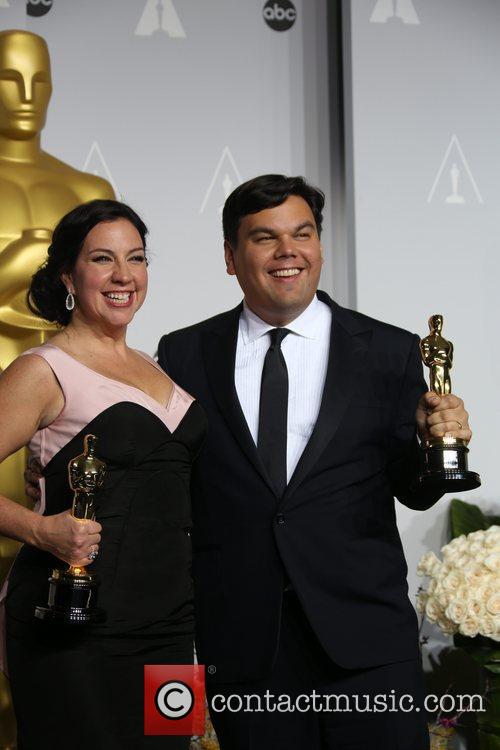 Continue reading: 'Up Here': Everything You Need To Know About The New Musical From The 'Frozen' Songwriters

Finding Nemo 3-D will head to UK cinemas on March 29, 2013, giving families the chance to relive one of the best loved animated movies in recent memory - but this time, in spectacular 3-D. It's the type of movie that lends itself well to the new technology, unlike other movies that are seemingly released in 3-D for the sake of it.

The Pixar movie - in case you didn't know - tells the story of an over-protective clownfish named Marlin (voiced by Albert Brooks) who searches for his abducted son Nemo (Alexander Gould) with the help of a regal tang name Dory (Ellen Degeneres). The 3-D version hit cinemas across the pond in September 2012 and won instantaneous acclaim from critics. It currently holds a score of 99% on Rotten Tomatoes, making it one of the best reviewed movies on the entire site. Time Out said, "I was swept up in its dazzling stream of rainbow corals, amused by the stoner turtles going with the flow, sharks battling their own regressive instincts and DeGeneres' scatterbrained Dory." Nell Minow of the Chicago Sun-Times said, "It makes even more compelling what is still my all-time favorite Pixar film." The Guardian's Peter Bradshaw was similarly impressed by the 3-D overhaul, writing, "It's all tremendously entertaining stuff, with oodles of wonderful detail and superb direction by Andrew Stanton." 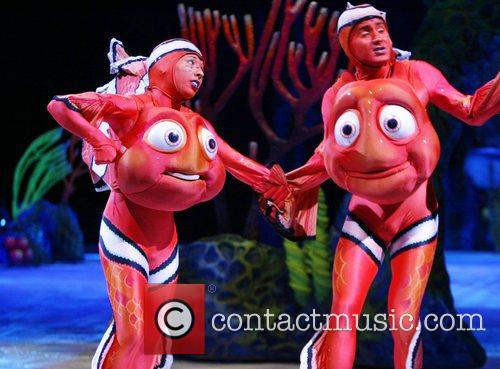 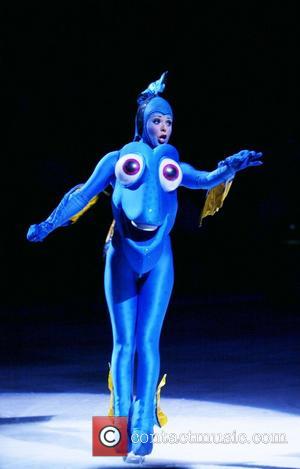 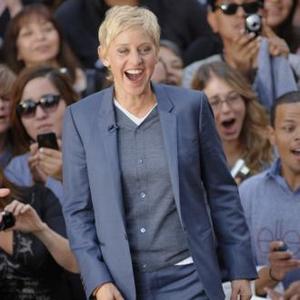