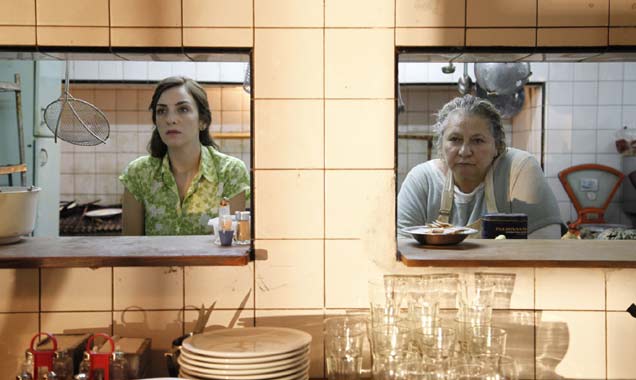 Writer-director Damian Szifron gives each short its own tone, which means that viewing them as a collection pushes and pulls us in various directions. But watching each episode unfurl is exhilarating because it appeals directly to something primal in us. It helps that the performances are vivid and energetic, and the filmmaking is first-rate, timed to perfection. The most memorable segment is the finale, which plays out like the deranged climax of a particularly outrageous Almodovar film (indeed, Pedro and Augustin Almodovar produced this movie). Other highlights include the ironic twist on the macho excesses of "The Strongest" and the bleak social commentary of "The Proposal". But it's the way Szifron combines comedy, drama, emotion, sex and violence so effortlessly that marks him as a filmmaker to watch.