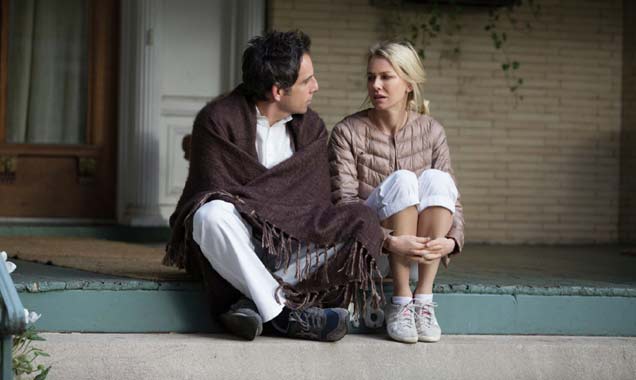 Baumbach is exploring that point when young adulthood gives way to middle age. This is the moment when we realise that our youth is behind us and, even worse, that there's a hungry new generation that wants to take our place. The film explores these themes with pointed comedy and drama that's thoroughly entertaining even if it feels somewhat muddled by irrelevant set-pieces such as a hip-hop aerobics session or a Ayahuascan drug trip. So while the film is a lot of fun, it's also rather odd that Baumbach seems to think that there's a correct way to approach this transition. Actually, like adolescence, everyone has to plot his or her own course.