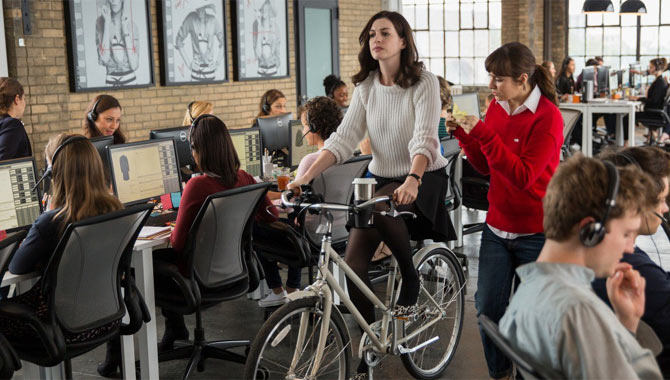 Along with the mild dramatic and romantic plot-lines, there are some wildly offbeat touches, including a riotous caper sequence and little moments of silly comedy for each of the excellent supporting cast members. So even if everything feels carefully manicured to deliver a laugh or a tear right on cue, at least the film has something important to say about the value of mixing things up generationally in the workplace. And sometimes it just feels nice to get away from the pressures of the real world for a couple of hours and think nice thoughts like this.

Watch the trailer for The Intern here: 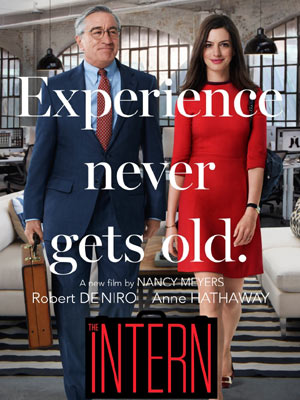